Star TV will be launching a new HD lifestyle channel for the Africa region, with a service called Star Life.

The new channel, which was announced at press conference a few days ago, will be available in the territory on Monday 27th August on DStv, GOtv, and Openview.

Star Life is a new channel made for international audiences, which will be broadcast in English. Star Life will air programming from the Star TV library adapted in English for local audiences. 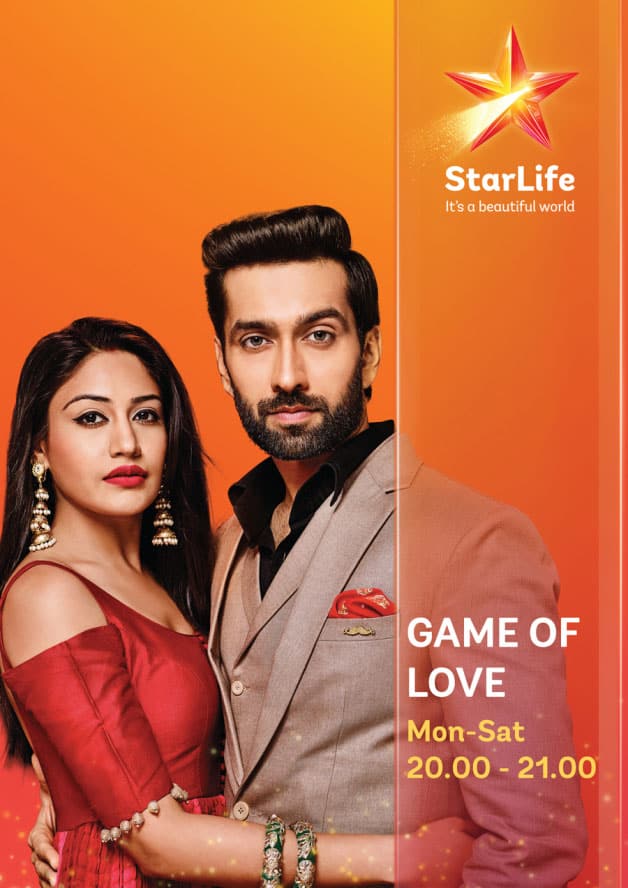 Star Network SVP & business head UK/Europe & South Africa Gaurav Jandwani said, “At Star, we believe in creating stories for the world, stimulating imagination and showcasing the limitless power of ordinary people. We have seen the need for quality Indian crossover entertainment and with Star Life, we are proud to bring to Africa, engaging programming, in English, which will leave our viewers inspired, rejuvenated, moved and delighted. We are delighted to partner with DStv and Openview, the best platforms in the region, making Star Life the most widely available channel in its genre in southern Africa.”

Star Life will be available in HD. However, viewers accessing DStv outside of South Africa will only receive the channel in SD.

Uday Shankar on Star TV & Hotstar plans: “I’m not ready to give up on TV”