Karan Patel has confirmed that the promo shoot of Star Plus’ upcoming series ‘Yeh Hai Chahatein’ has taken place, in which the new leads of the show Abrar Qazi and Sargun Kaur Luthra, will be unveiled.

Where Tripathi Dahiya shared an image with Patel on her Instagram, Patel confirmed the news about the promo shoot by saying, “Yes, we have shot a promo with the female lead of Yeh Hai Chahatein but I can’t reveal the details about the same.” 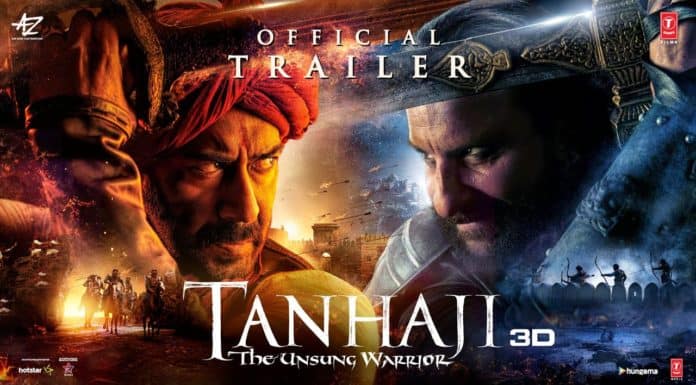 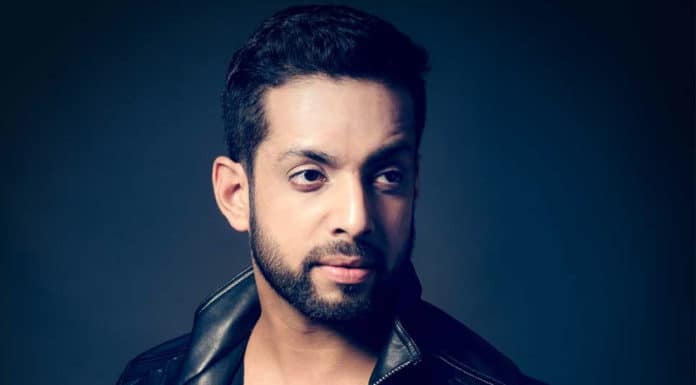