Subhash Ghai arrived at the Cannes Film Festival 2018 yesterday ahead of his presentation of ‘Osho, Lord of the Full Moon’, which happened today at the Indian pavilion of the festival. Along with the film’s director and co-producer Lakshen Sucameli, Ghai – whose Mukta Arts is co-producing the film – was there to talk about the movie with the attendees.

Sucameli, who is known disciple of Osho, explained during the event, “Lakshen is the name I got from Osho because when we were with Osho. He was always changing names. The meaning of my name is beyond the goal and I’m trying to make this goal for more than 30 years. I am Italian and maybe we should suit something in Italy but the main location for this is America and India, of course.”

Ghai also said, “I understand that the production of this film is very challenging but when I read the whole script I didn’t think it was that challenging because I also believe in Osho. Osho is like an ocean; you cannot really know him. But, whatever you know, as a producer I think it can be translated into very interesting work. If I think back, I always thought we could never make a film on Gandhi, but if we did then it would be from a worshipper because we worship Gandhi. But Richard Attenborough made the film and it won an Oscar. The way he looked at Gandhi was very different to the we way used to look at Gandhi. This is the same reason I didn’t want to make a film on Osho but I wanted Lakshen to make it. Production wise, Mukta Arts have made so many films that this wouldn’t be very challenging… ”

“At the moment we’ll look at the logistical part of it – the casting and other things. I would say either by the end of next year or the start of 2020, you’ll see the film. Maybe I’ll release the movie at Cannes that year”, added Ghai. 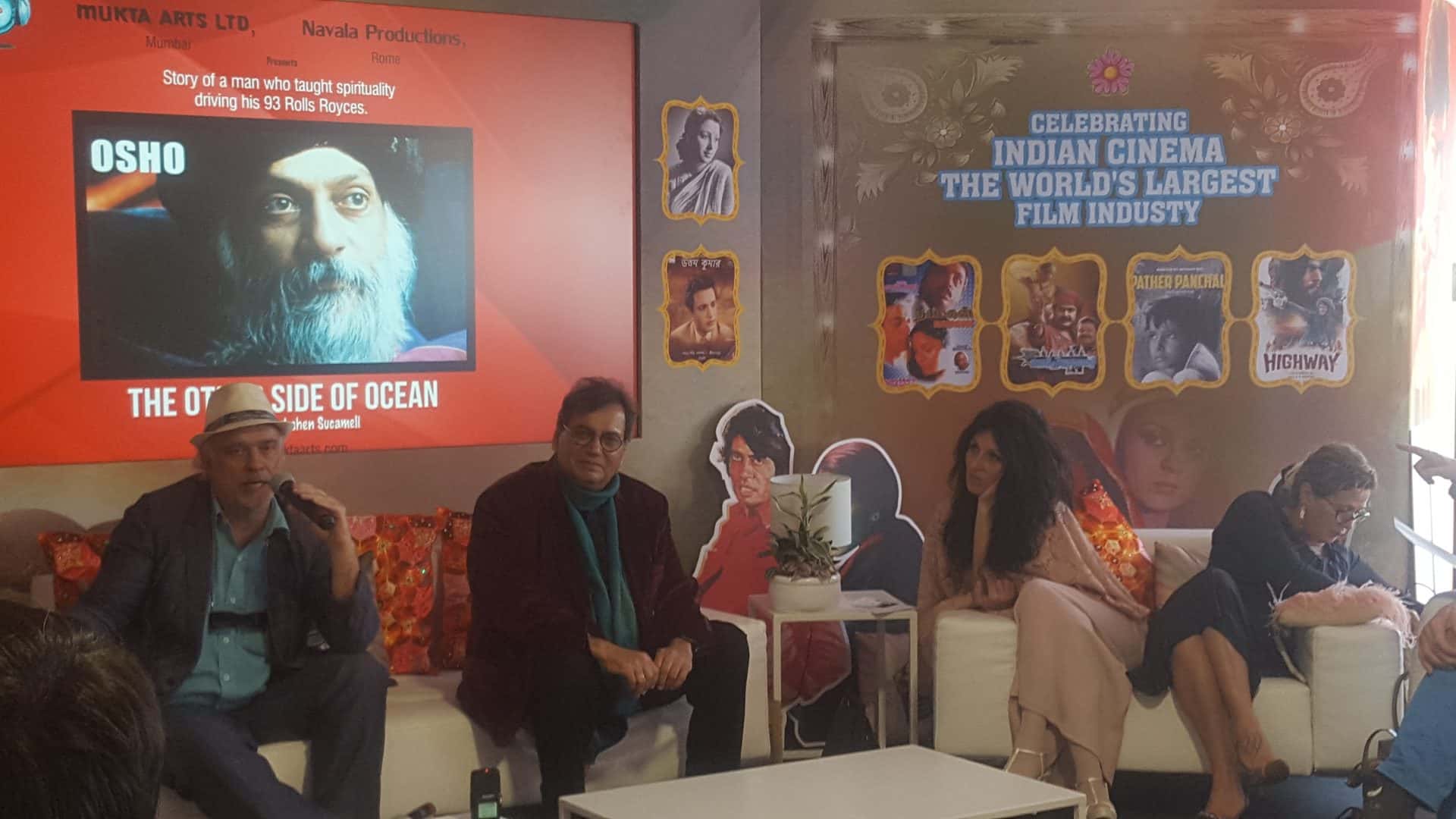 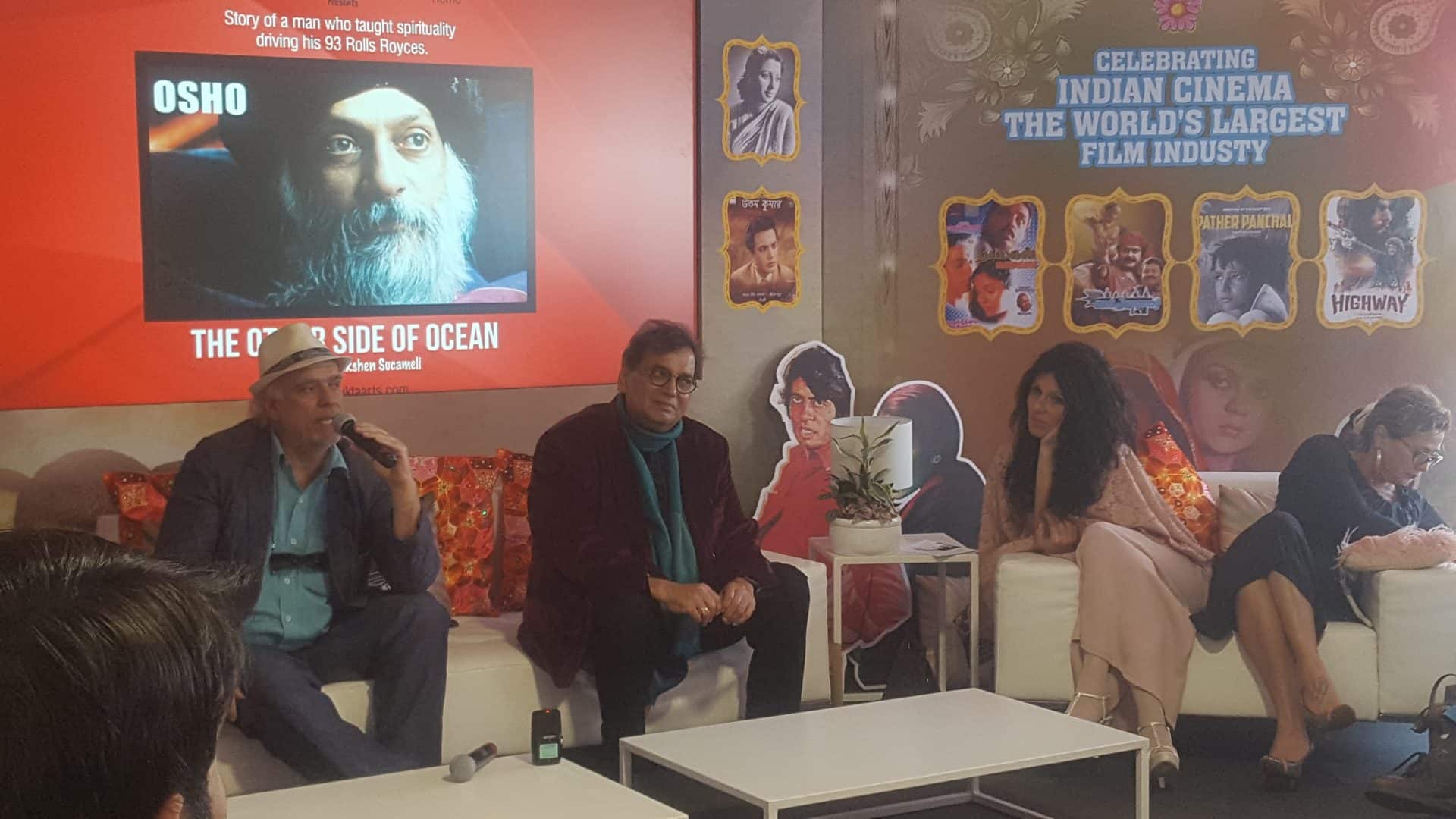 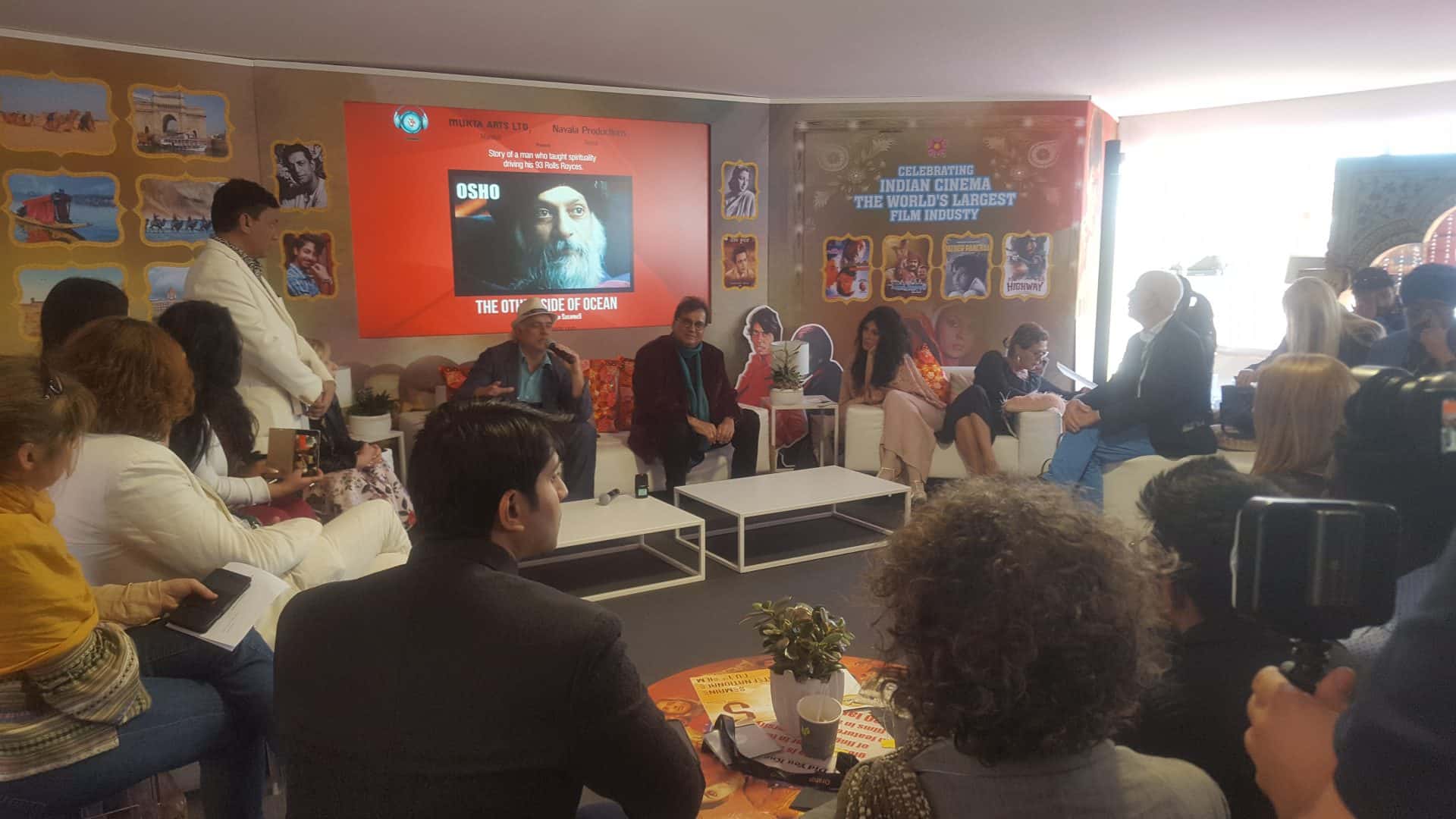 Jackie Shroff pays surprise visit to the set of ’36 Farmhouse’

Mukta Arts signs Amol Parashar for their next ’36 Farmhouse’