BizAsiaLive.com caught up with Tony Shergill, CEO of popular British Asian youth lifestyle and music channel, BritAsia TV. The broadcaster is gearing up for its second major event of the year after the success of the inaugural Punjabi Film Awards 2018. Come October, BritAsia TV will be holding its annual BritAsia Music Awards and once again they’ll be taking place in Central London.

BritAsia TV Music Awards are back in October, what can fans expect?
This year, we’ve taken the awards to Westminster – the heart of Central London. It will be a night to remember and with all the new talent and releases that have come out in the last year, it will be a very close call with all the winners. There is a lot of anticipation and excitement building over that as well as who will be performing. We’ve pulled out all the stops for this night, and Park Plaza Westminster Bridge, will be the place to be on 6th October.

The BritAsia TV Music Awards have been running successfully for a number of years and remains one of only a handful in UK to be recognising Punjabi music, why do you think this is?
Not only do we recognise Punjabi music, but we recognise Bollywood and Non-Asian music created by Asians. It’s the event of the year which everyone waits for and not just for the awards, but for the actual event itself. It’s a night full of celebration and togetherness, where everyone from the industry comes together as well as fans of the music. 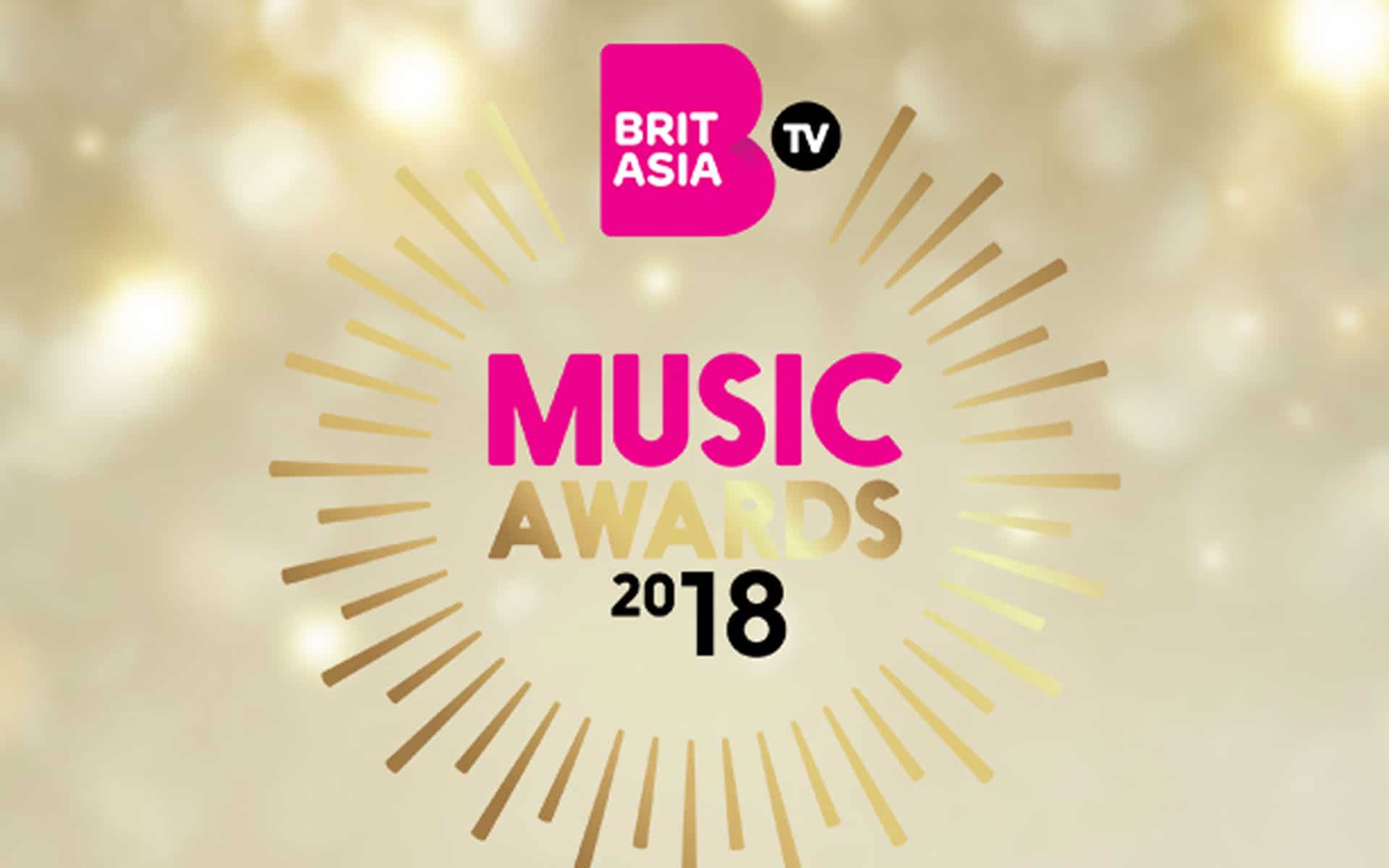 As always we focus on World music with the genres including Punjabi, Bollywood and Non-Asian music.

As every year, you’ll be pulling out all the stops for artists/performers attending this year’s ceremony, can you give us some hints on who you got planned?
We will be revealing all soon!

What’s the biggest challenge organising such a huge event?
Making sure we create an event for the audience and for the viewers who will be watching it at home.

Next articleStar Life launches in Africa