Star Bharat has announced the launch of its new fiction ‘Meri Gudiya’ this week.

It showcases the unconditional love of a mother for her daughter. The story revolves around the Gujral family who lives in Shimla. Raghvendra Gujral (Gaurav S Bajaj) is a successful businessman who runs his ancestral business of coffee plantations, his wife Madhuri Gujral (Aalisha Panwar) who is an extremely protective mother and their 4-year-old daughter Avi (Jenisha).

Avi is at the centre of Madhuri’s universe and Avi cannot imagine her life without Madhuri. Madhuri meets with an accident and Avi is left alone in a treacherous situation. Now, Avi’s only companion is a doll that was gifted to her by her mother.

A Star Bharat spokesperson said, “Star Bharat has always been at the forefront of creating content that breaks the clutter and gives viewers a chance to experience different stories. With the launch of Meri Gudiya, we want our audiences to witness the undying affection and concern of a mother for her daughter. The show is a perfect combination of gripping storytelling and emotional relationships that will keep the viewer engaged.”

Anirudh Pathak, the show’s producer, said, “Audience has seen many shows on the mother-daughter bond but the unique concept of the show ‘Meri Gudiya’ revolves around a doll depicting the role of a mother. It’s a show that will portray the eternal bond a mother shares with her child even after her death. Meri Gudiya is a story layered with emotions and nurtured with love and is different from the kind of shows that are being aired on television.” 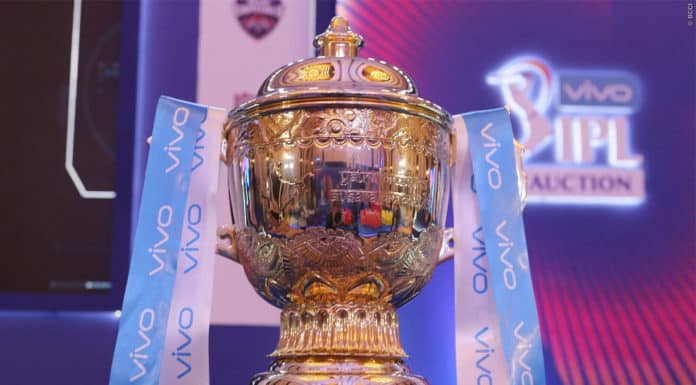 Next articleOvernights: Sony TV remains top on Friday in UK; Star Plus at No.2