Rishtey Cineplex was the UK’s only Bollywood movie channel to be available on the platform. However, the channel is no longer visible, leading to speculation that it will be joining the Sky Original Pack in August. This means, the channel will go behind an encryption wall on the Sky platform.

As revealed first on BizAsiaLive.com , Sky has been in talks with a number of Asian TV channels to spruce up its Sky Original Pack. From Tuesday 1st August, Star Plus, Star Gold, Star Utsav and Life OK will be joined by ZEE TV, ZEE Cinema, ZEE Punjabi, Sony Entertainment Television, Sony MAX, Sony Mix, B4U Movies and B4U Music.

Viacom18 is yet to officially comment on the developments. Next articleHum Gold set to launch “within weeks” 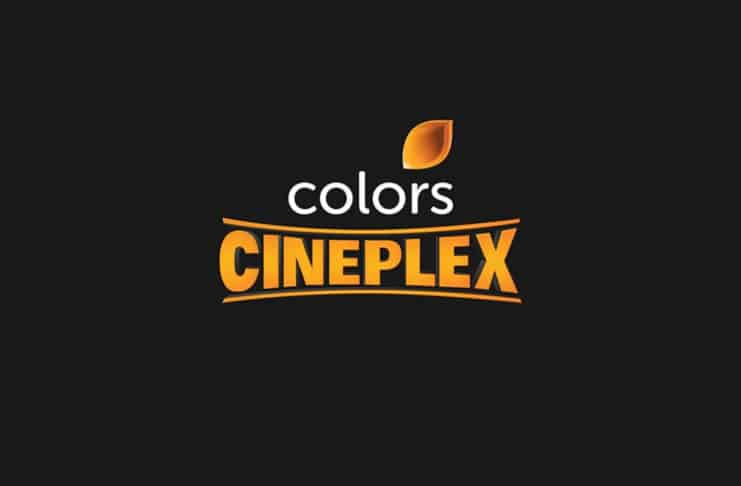 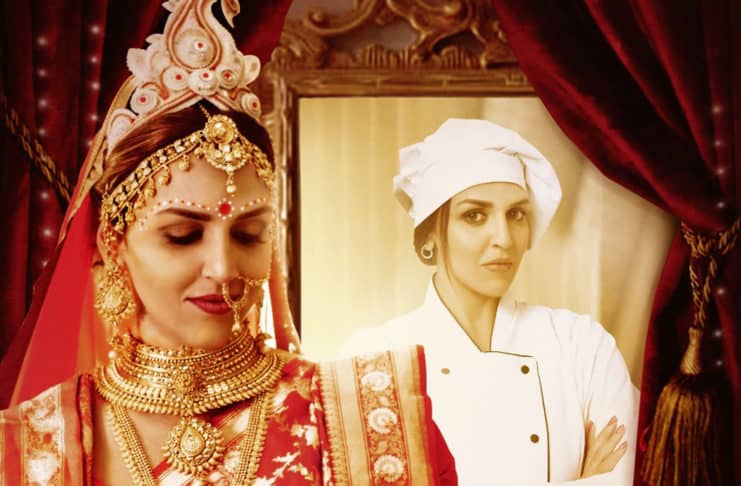