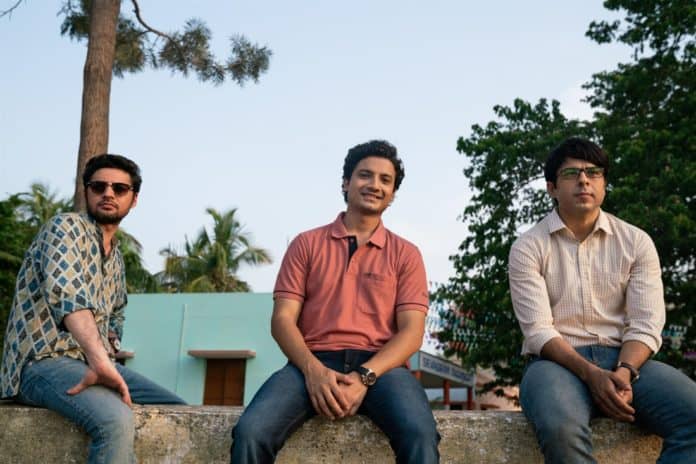 If you have always loved films or shows which are centred on the bond of friendship or bromance, you’d be right to have been excited about ‘Upstarts’, which premiered on Netflix on 18th October. Directed by Udai Singh Pawar and produced by Bandra West Pictures, along with Netflix, this film promised a fresh take on your average film about three friends… but does it really deliver?

Kapil (Priyanshu Painyuli), Vinay (Shadab Kamal) and Yash (Chandrachoor Rai) are three friends in small town India and they have big dreams. They all want to start something together and have tried to come up with ideas for a startup app which would make them money. The thing that drives them is the dream that they want to work for themselves and make it big themselves. However, they have different skills and views and seem to have obstacles they need to overcome within themselves before they can really make a difference. Do they manage to come out on the other end, just as close as they were when they went in?

Singh Pawar has written the story of a world that many will be familiar with – not just because many have similar dreams in real life. Bromance is a popular genre in Bollywood and otherwise… so what makes ‘Upstarts’ different. First, it has to be that the actors are all effortless. They all bring to the table a level of authenticity which is often easy to overlook. However, what makes these actors’ performances so standout, is Singh Pawar’s attention to detail. Each character has a certain vibe and, even with the smaller roles, the viewer is never made to feel that they don’t know the full background of the character. There are various underlying themes that come into play including financial capabilities, gender discrimination challenges, family pressures and so forth. However, all of these themes come together as one and that is head vs heart. This is what makes ‘Upstarts’ different.

You could draw comparison with ‘Upstarts’ and a number of other movies, such as ‘Badmaash Company’ (2010) or ‘3 Idiots’ (2009). This is, however, where the familiarity ends. Yes, there are three friends and they are all trying to work together and they do eventually fall apart because of various things. ‘Upstarts’ gives the viewers an insight into the pressures and challenges of the startups world and this is what sets it apart. The competition to get investment, the constant need to keep yourself relevant and the way you have to be ever-changing because of technological development and client behaviour is all very real in the world ‘Upstarts’ creates.

The performances are, as mentioned, the heart and soul of the story, Painyuli as Kapil is so natural that you’ll forget you’re even watching a film. Kamal manages to remain on top of his feelings all through and take everything in his stride, which is also something which seems to come across as second nature. Rai as Yash is the one who stays with you after you’ve seen the film. He’s a man torn between his familial responsibilities, wanting to prove himself and also learning to deal with his ego and, as always, Rai perfects each emotion entirely. Rajeev Siddhartha is the hot, rich and super-professional investor who seems to come into Kapil’s life as an angel and he plays this character effortlessly too. Others including Sheetal Thakur, Eijaaz Khan and Swati Semwal also add colour to the story in all the right places.

Overall, it has to be said that you won’t be disappointed with ‘Upstarts’ as small town Indian stories go. It doesn’t shout about its existence with an overly huge star cast and neither does it boast about the strengths it has, which there are many. However, what it does do is keep you engaged throughout and immerse you into the world it creates. If you’re looking for a film with substance which is light-hearted and has a number of interesting messages to deliver, this is one you should definitely watch. 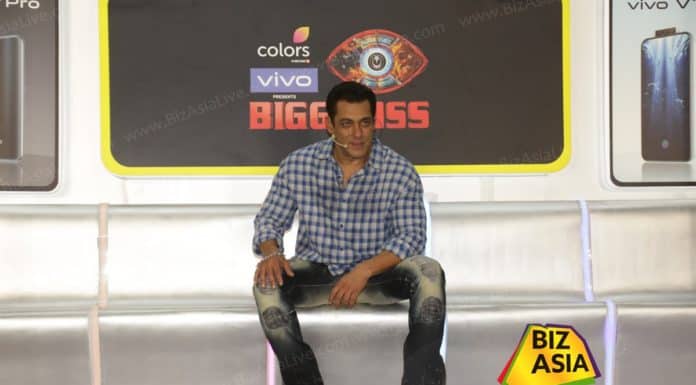 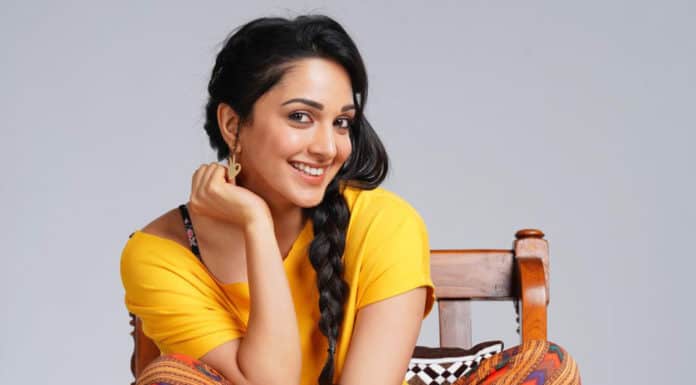