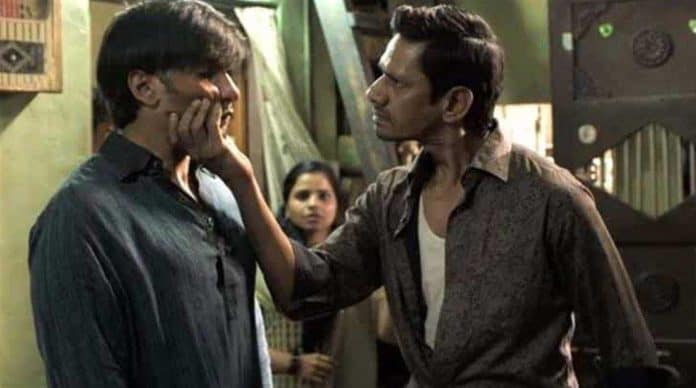 ‘Gully Boy’ (2019), starring the magnificent Ranveer Singh, essays the ghetto rapper ‘Murad’. Directed by Zoya Akhtar, not only has the film exposed India’s hip-hop genre, but offered something totally unique to cinema. However, Akhtar says there is one other character who deserves sympathy.

In an interview with Hindustan Times, talking about the brand new web series – ‘Made In Heaven’, which Akhtar created with Reema Kagti, Nitya Mehra and Alankrita Srivastava; Akhtar also spoke about the one other character in ‘Gully Boy’ (2019) that confused people, ‘Murad’s’ father, essayed by Vijay Raaz.

Raaz plays ‘Murad’s’ abusive father ‘Aftab’, and when his son realises his potential, he is not apologetic for crushing his son’s dreams. Naturally as the viewer, there is resentment towards him, but at the end the film it highlights another side of his life and personality, giving a reason as to why he should not be hated, as it was not his fault that he could not dream of a better future.

In analysing the traits, Akhtar explains her intentions with Raaz’s character, “As a system and as a society, we create people like that. The whole class system has oppressed so many people and given them such lack of opportunity. They are fed such strong narratives that this is where you belong and this is where you are. Because you belong to this community, you have only these options. Because you don’t have opportunity to study, you don’t have opportunity to further yourself. And you kind of tend to believe your lot that this is what you have been given. I think on some level we have colonised people, our own people. When you colonise someone’s dream, that’s the worst thing you can do. To make an entire population of people believe that they don’t deserve better… I think he is a victim of that. He oppresses the weak and the oppressed.”

Adding further, “The system oppresses him so much that he would bully in his little cave. So if he can beat his wife, he will, if he can tell his son off, he will. Because that’s the only space in this country that he has any power in.”

Akhtar says the turning point was towards the end of the film when both father and son were in the latter’s new home. “Eventually he realises that his son has become a man and will no longer listen to him. He is operating out of fear. It’s an absolute, abject fear where he says nothing is gonna happen to you and you are gonna lose this opportunity that you have gotten. Because in his head, he is not open and he has no concept that things can be different. So that’s where we came from.”

The film, which also starred Alia Bhatt, was premiered at the Berlin Film Festival, and received immense praise from critics and the audience alike, hailing it as one of the best Hindi mainstream films to have been made. 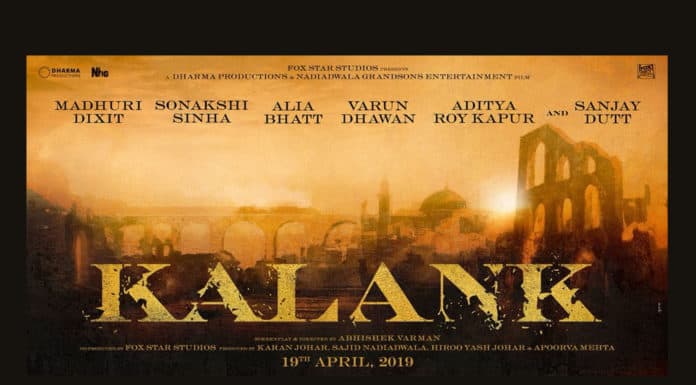 Next articleSonakshi Sinha denied plea to quash FIR against her