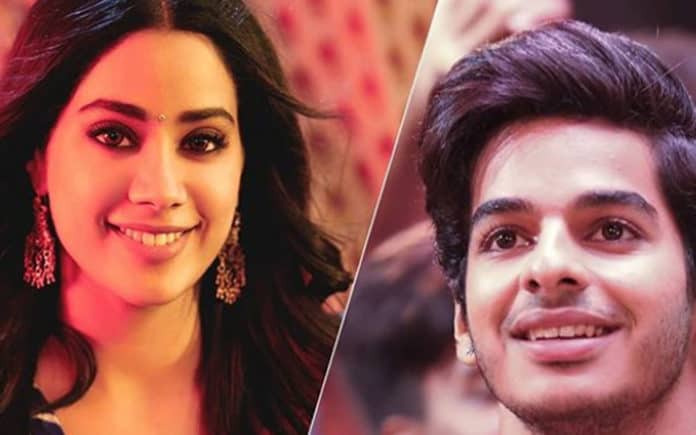 ‘Dhadak’ (2018) duo Ishaan Khatter and Janhvi Kapoor who were rumoured to be dating, are apparently no longer together.

According to Deccan Chronicle, it’s suspected that Kapoor ended their relationship. The pair have decided they want to concentrate on their respective careers. A source revealed, “Just two young ambitious people who need to focus on their careers rather than on love. That’s it. Ishaan’s attentions were getting too much for Janhvi. It was okay for him to hang around her when they were promoting Dhadak, but when Janhvi was promoting Ghost Stories, Ishaan would land up at the venue, embarrassing the hell out of Janhvi.”

With regards to upcoming films, Khatter will be next seen in ‘Khaali Peeli’ with Ananya Panday, whereas Kapoor has three projects in the pipeline, ‘Gunjan Saxena’, Roohi Afzana’ and ‘Takht’ 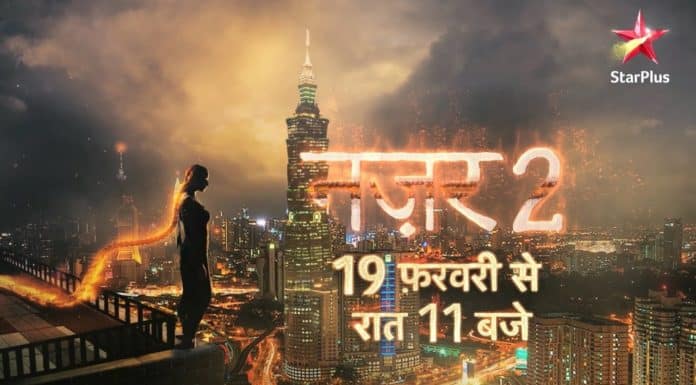 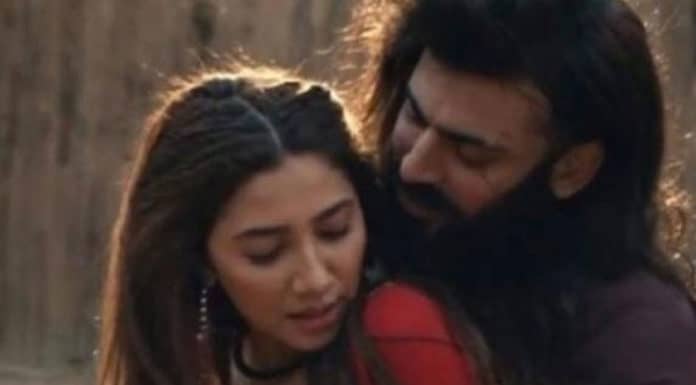 Next articlePakistani film ‘The Legend of Maula Jatt’ cleared for release