Set in a small town in Southern India, ‘Evening Shadows’ is about a son coming out to his mother and the upheaval it causes within the traditional family and society around. It is a sensitive heartwarming film that underlines the challenges gay men continue to face in India to come out to their family, as well as question the dominant patriarchal social mores.

The film recently received a U/A certificate by the Indian censor board, in a landmark decision that offers hope to the Indian LGBTQ community.

“We couldn’t have asked for a better showcase for the World Premier of our film than Mardi Gras Film Festival, which is one of the oldest and most prominent film festivals celebrating its 25th edition this year. Our film not only underlines the challenges, but celebrates diversity. Audiences at the festival will get a close peek at the cultural and social conflicts Indian LGBTQ community faces even today, as well makes a strong plea for gender equality”, said Sridhar Rangayan, director of the film who has been invited by the festival to present the film.

Rangayan is also one of the Jury members to judge the ‘My Queer Career’ Australian short film competition at the festival, which is Australia’s largest competition for LGBTIQ short films.

Lisa Rose, festival director of Queer Screen Mardi Gras Film Festival said, “It’s rare for us to be able to program narrative features from India, especially ones that have such a universal and relatable story. I’m thrilled we will have its World Premiere and a number of the key players as festival guests.”

Lead actor Mona Ambegaonkar, who plays the mother in the film, actor Kala Ramanathan and co-producer Maulik Thakkar will be joining Rangayan in Sydney to present the film. The film is co-presented by Trikone Australasia, a leading support group for South Asian LGBTIQ community in Sydney.

“A fitting premiere for a film that is destined to go far, the Mardi Gras Film Festival, Sydney has honoured us by hosting our World Premier. Evening Shadows is a true globe trotter! Born in the heart of Southern India it has leaped across hemispheres and continents already. It’s a matter of great pride that our film is being appreciated so much across the world and it validates all our hard work and all our hopes for the film. I am looking forward to our screening there with great anticipation and a pounding heart. I hope and pray that our simple and honest narrative will touch those who watch it”, said actress Mona Ambegaonkar who plays the mother in the film.

Maulik Thakkar, a recent graduate from the University of Auckland, is one of the 180+ contributors to the film ‘Evening Shadows’ crowdfunding. With his generous contribution, he is one of the co-producers of the film and looks forward to the film’s first ever public screening, “A collaborative labour of love leads to this day at the Mardi Gras Queer Screen Film Festival. Evening Shadows is an invitation to a journey of self-reflection. It’d be my hope that everyone who watches it finds it thought-provoking. If there were a single phrase to describe what I am looking forward to, it would probably be that ‘art works wonders when a myriad of perspectives engage with the craft of the filmmaker’. As the clock ticks toward the film’s premiere, I find myself growing restless with excitement”, he said. 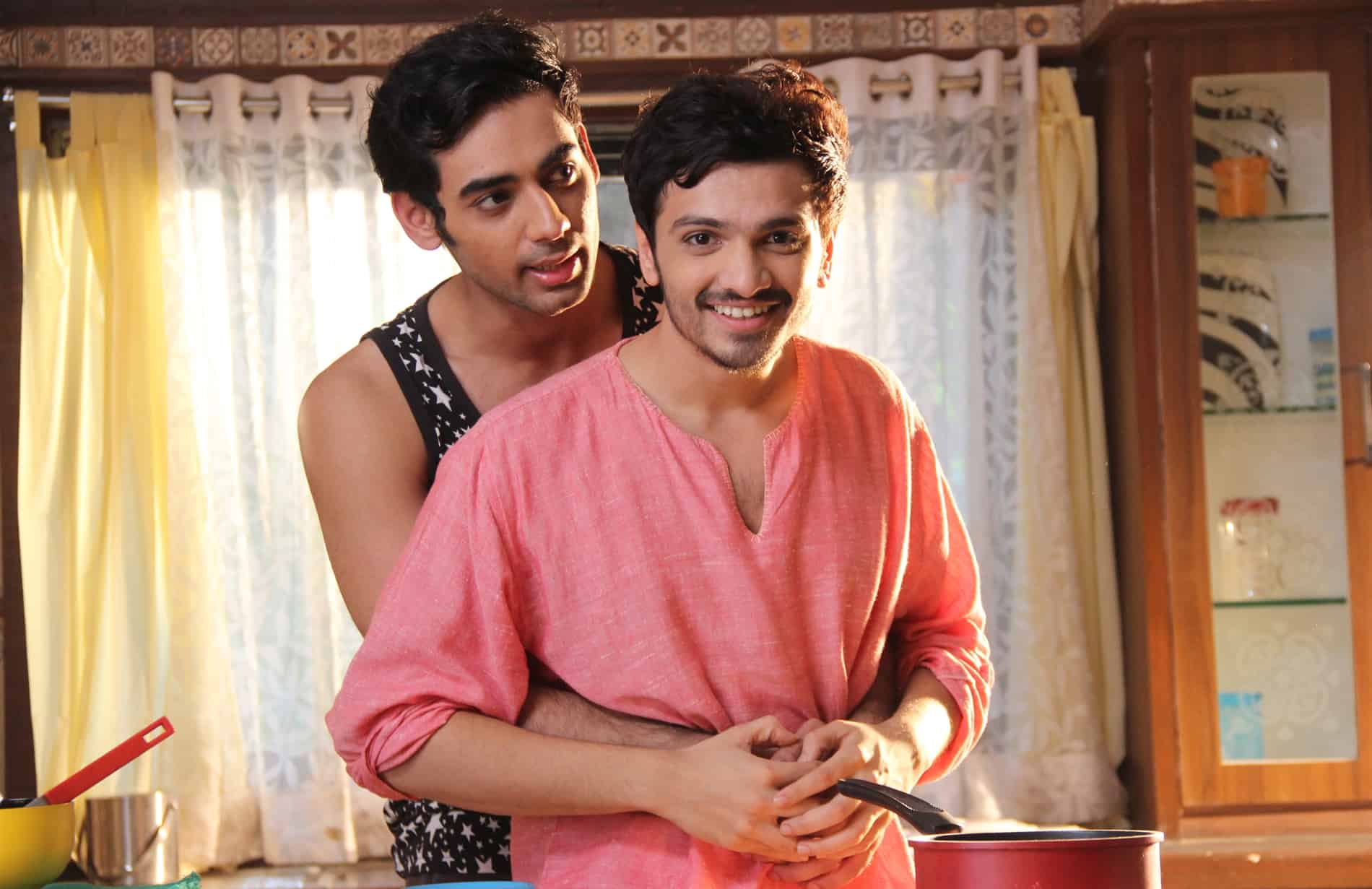