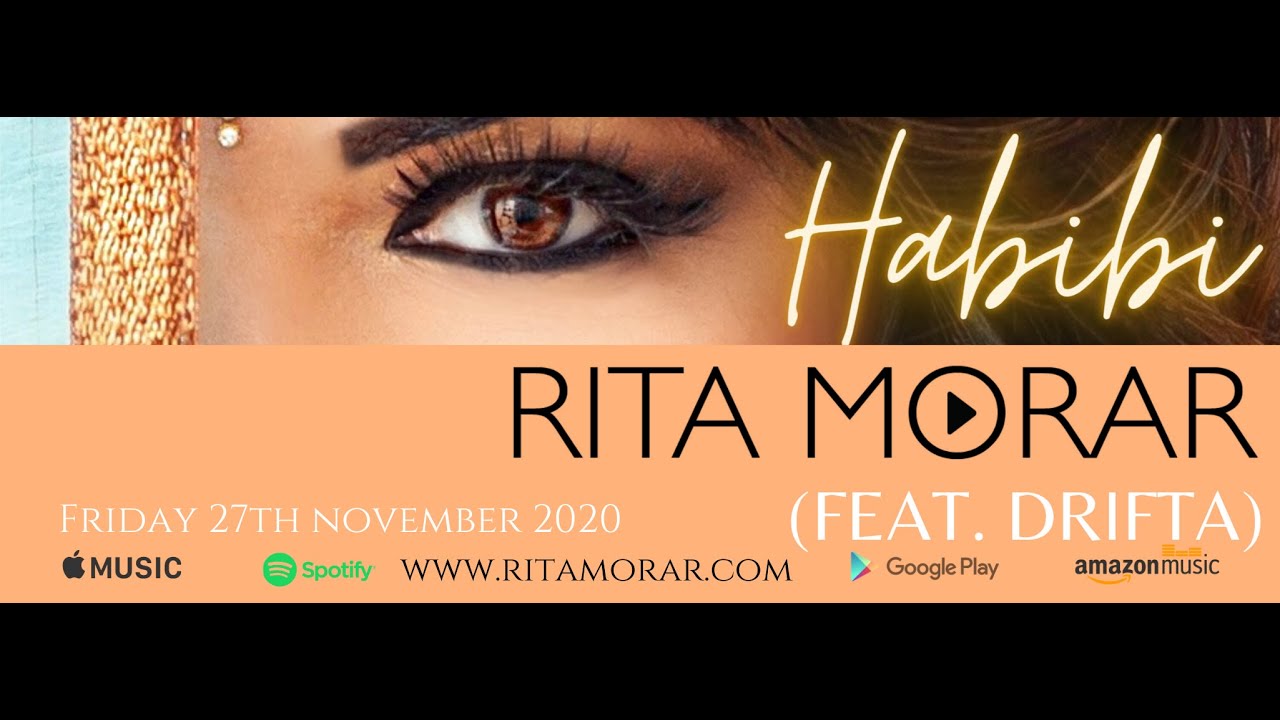 The song has a feel-good factor vibe to it bringing unity, warmth and affection between us all as ‘Habibi’ represents love and the feeling love gives. Singing in her Hindi roots infusing Arabic wording, Rita wanted to create a fun melody for the lyrics layering her vocals.

The single is produced by one of of the most prolific producer’s, Drifta who Rita has collaborated with successfully in the past on EDM projects. The two paired up for ‘Habibi’ and created a completely different sound to what they usually produce together. They wanted to create a single which has rhythm and to an audience fanbase of Bollywood sounds.

“I wanted to put something out there that has a positive feel to it. We have endured so much physically and mentally this year, so I just want a fun song that everyone could enjoy” said Rita, who has been in the Music Industry for over 20 years.

She has reached audiences of over one million in her career so far including being in the Official Charts. As a natural live performer singing in her fusion of Hindi and English, she has performed at over a thousand plus live events, including some of the UK’s most prestigious and leading music platforms from Glastonbury, The Royal Festival Hall, Jazz Café and the 1xtra Live Lounge.

As an Established artist, Rita has been supported with her music and played across Radio and TV.

Next articleAamir Khan to lend his voice in SS Rajamouli’s ‘RRR’?

Rita Morar on her debut EP: “I’m a true believer of everything happens for a reason…”