As revealed first on BizAsiaLive.com , Hum News has been preparing to launch. It has today launched in Pakistan at 18:00. A full fledged launch is expected to take place after Eid. The broadcaster will use the Ramadan period to fully test the channel.

With Hum News, it will go head to head with ARY News and Geo News in Pakistan.

BizAsiaLive.com also revealed first earlier this year that Hum TV Network had obtained its licence for a UK launch. Further details for this are currently underwraps and an announcement is expected soon. 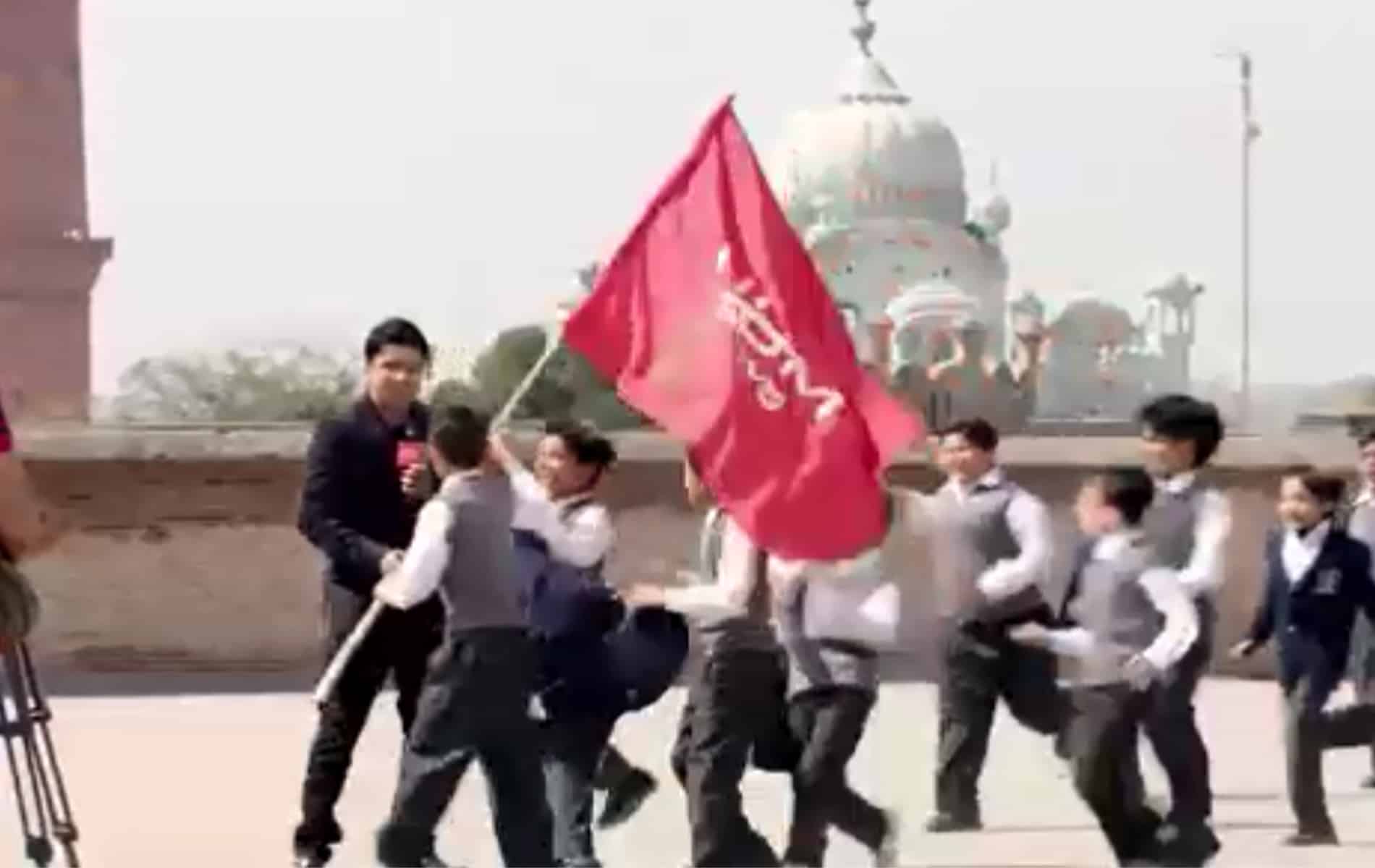 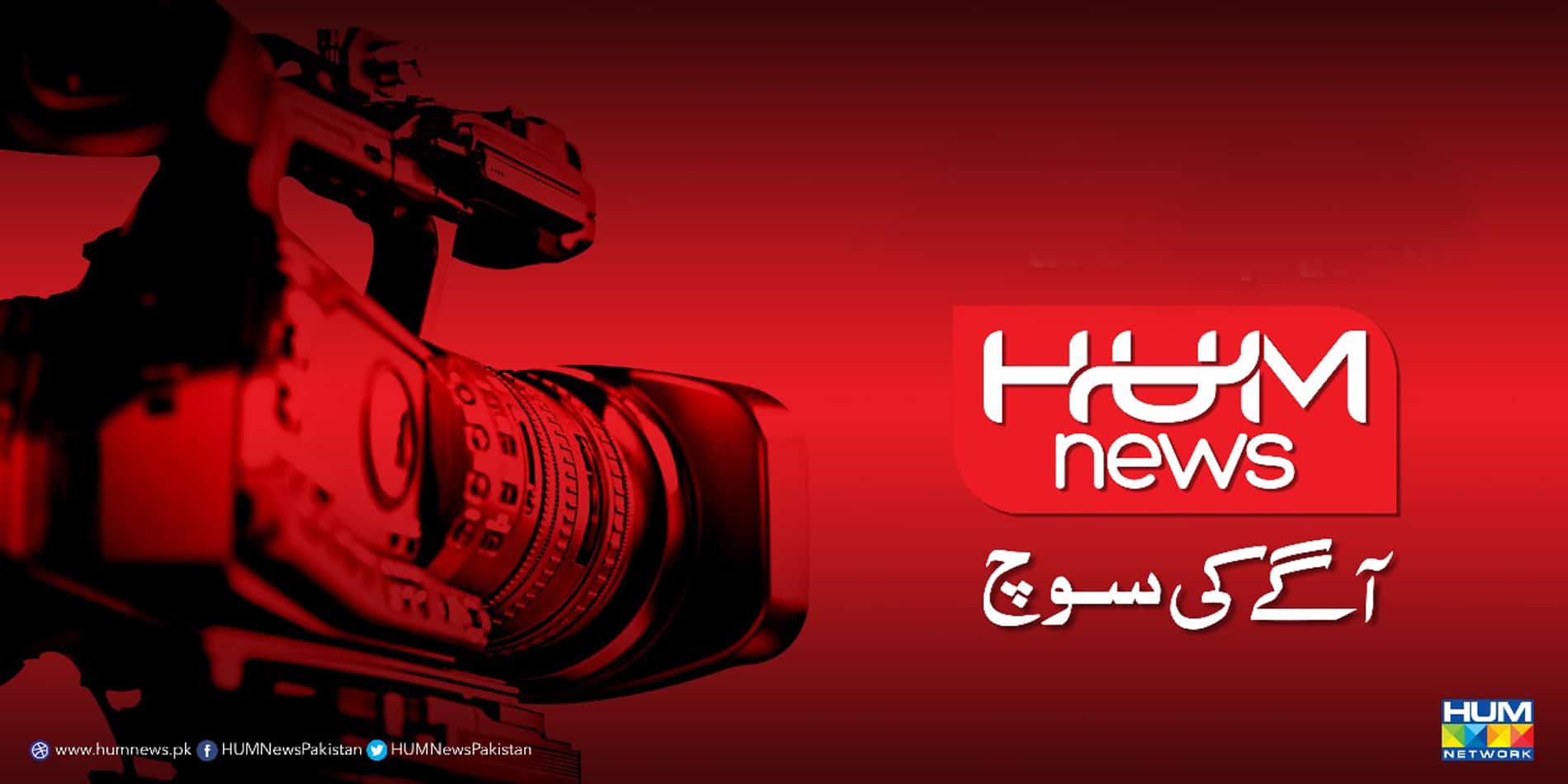 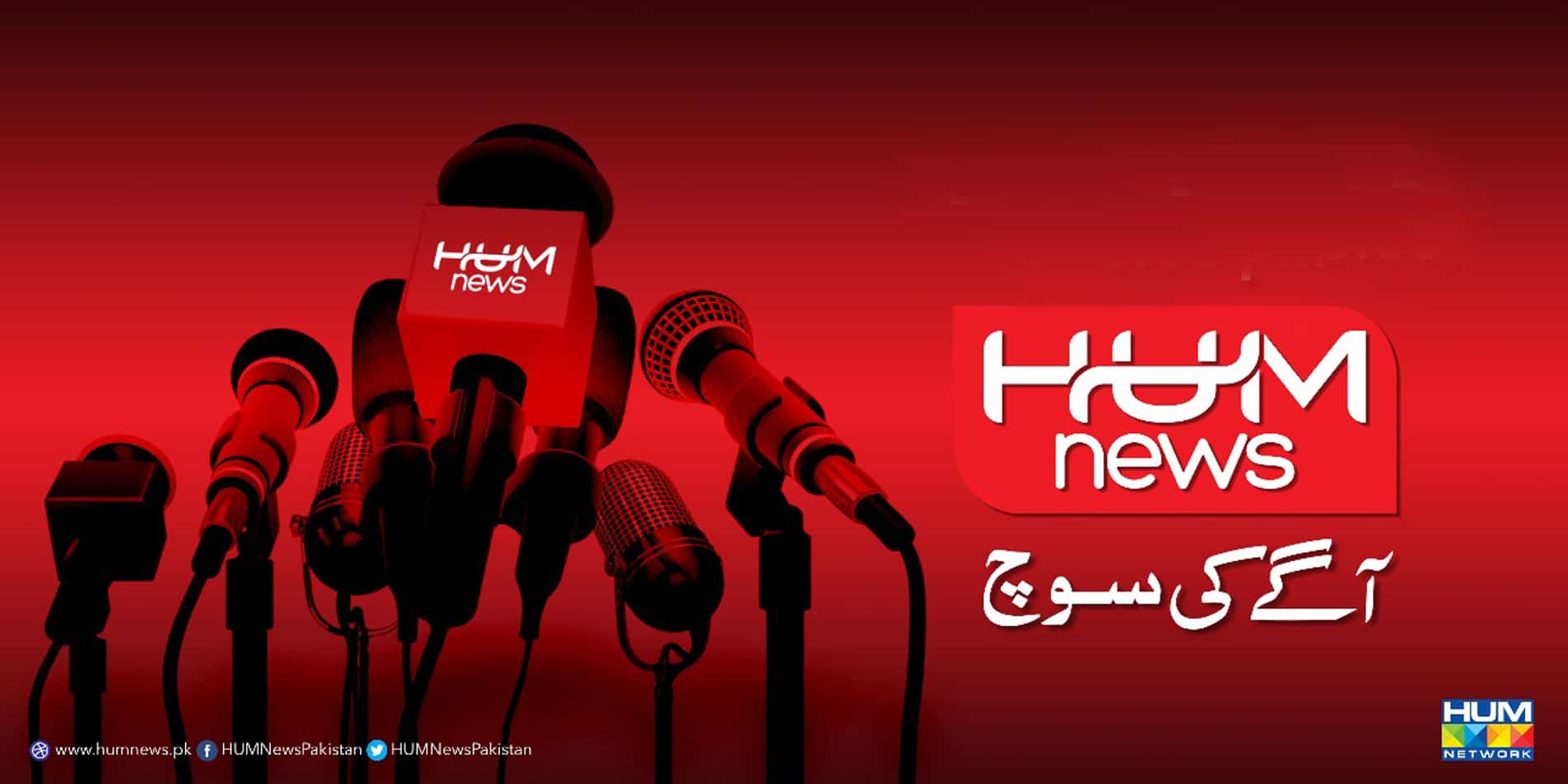 Hum News to shutdown in UK in March