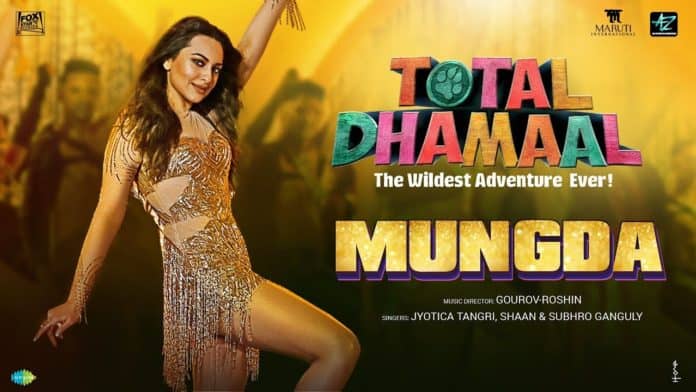 This week saw the release of the second song from ‘Total Dhamaal’, a recreation of the classic song ‘Mungda’, which featured in the film ‘Inkaar’. The song was originally sung by Usha Mangeshkar, the sister of Lata Mangeshkar and Asha Bhosle. It was composed by Rajesh Roshan.

The 2019 version of the song features Sonakshi Sinha and Ajay Devgn and has thusfar proved disappointing amongst netizens.

Talking about the re-worked version, Roshan told a daily, “I think there is less of inspiration and more of perspiration in the music industry. The filmmakers have lost confidence in creating new songs. I gave Usha Mangeshkar ji the song to sing. She sang several songs for me and was one of those competent singers who could breathe life into a tune.”

Usha expressed her discontent also, she said, “Our songs (the songs sung by the Mangeskar sisters Lata Mangeshkar, Asha Bhosle and Usha Mangeshkar) were created after a great deal of thought and they were done with sensitivity and care. To rip them off in this arbitrary manner is not correct. We are not asked if we approve or not. No one seeks our consent before using our songs. Is that right?” 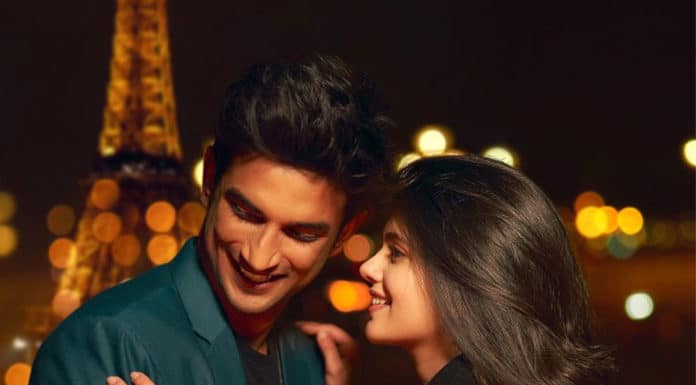 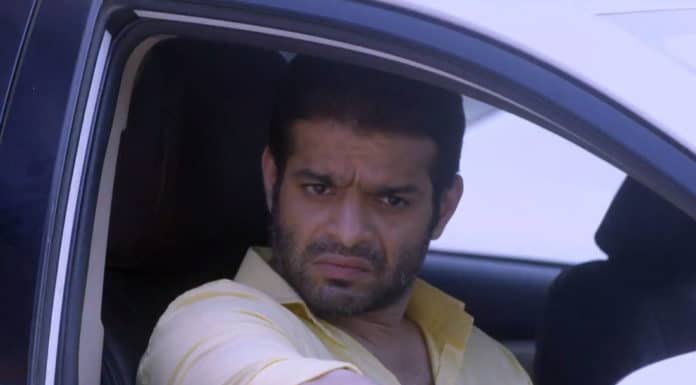 Next articleOvernights: Star Plus’ share drops; Sony TV climbs on Thursday in UK 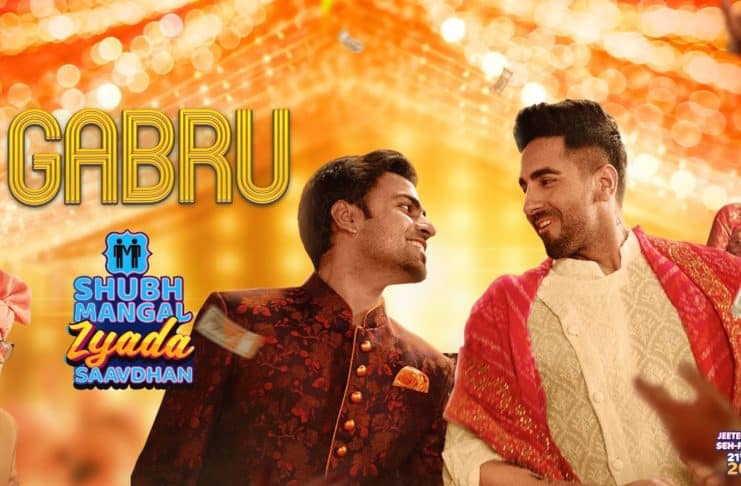 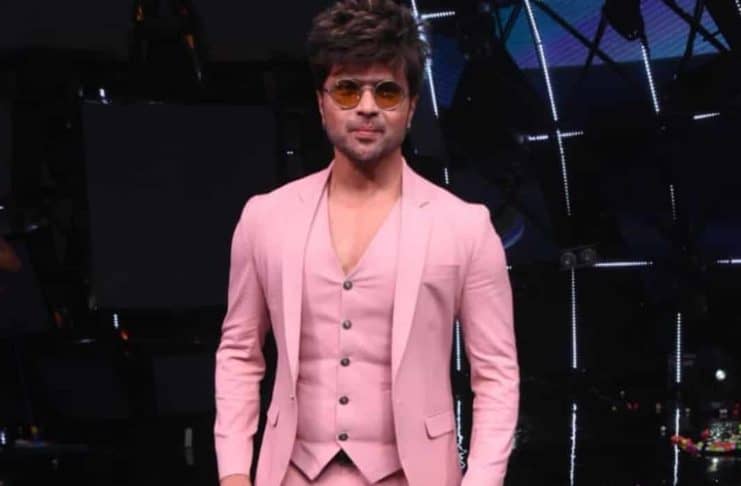