Star Bharat has been riding high in ratings in both India and UK territories. To further enhance its line-up of shows, the channel will be launching the second series of ‘Kaal Bhairav Rahasya’.

The socio-thriller series, is expected to return in November. The new series is expected to be based around a royal family residing in Kanakgarh, which has been under the spell of a deadly curse for 150 years. The curse that causes the death of every male heir born in the family will die before his 30th birthday.

Talking about the new show, actor Gautam Rode, who will take the series forward, was cited in TelevisionPost saying, “I am thrilled to return to television as Veervardhan and with Kaal Bhairav Rahasaya. The show provides its viewers a vicarious thrill. Adding to this experience, we wanted to make our first announcement as disruptive as we could.” 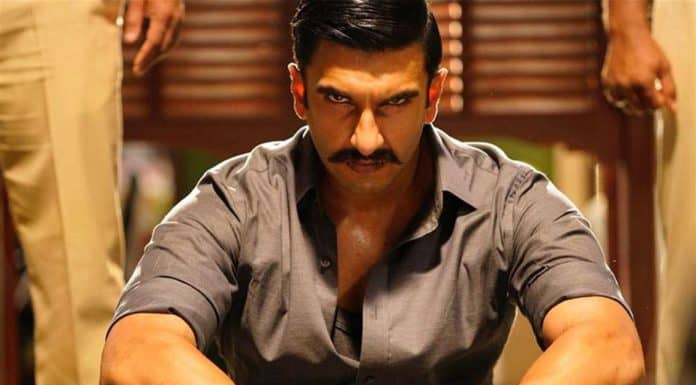 Next articleRanveer Singh: “I’ve been very blessed to have some amazing projects”