Netflix has confirmed that it will be rolling out a lower-priced mobile-only plan for users in India.

The new strategy is to tap into a market where data consumption on smartphones has surged. Netflix started testing the service on mobile devices in March with a value of Rs. 250 ($3.63) monthly subscriptions.

“After several months of testing, we’ve decided to roll out a lower-priced mobile-screen plan in India to complement our existing plans,” Netflix said in a letter to its shareholders. “We believe this plan, which will launch in Q3, will be an effective way to introduce a larger number of people in India to Netflix and to further expand our business in a market where Pay TV ARPU is low (below $5). We will continue to learn more after launch of this plan.” 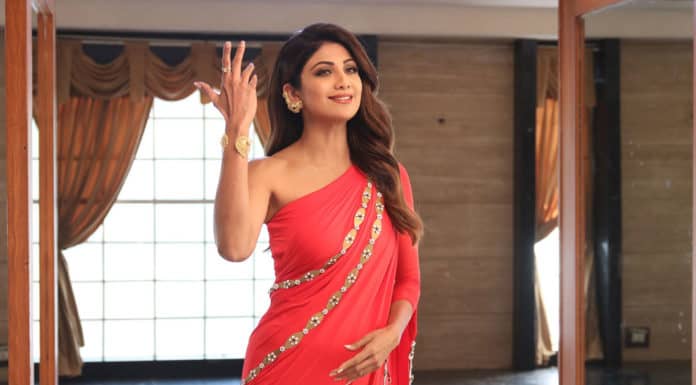 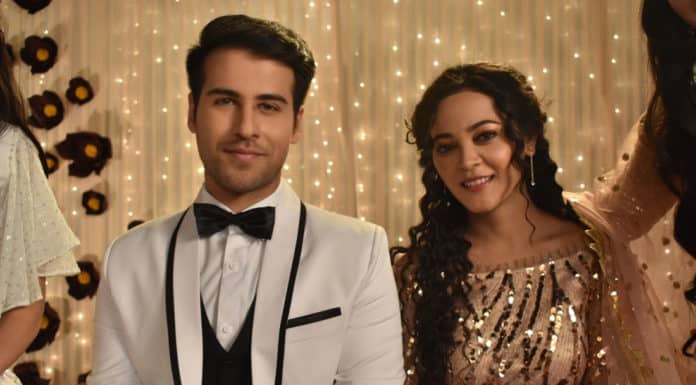