Katrina Kaif has been named as the World’s Sexiest Asian Woman of 2013 for the fourth consecutive time in a readers poll conucted by the UK publication, Eastern Eye.

Kaif, secured the top spot in the world-renowned 50 Sexiest Asian Women List 2013, with actress and singer Priyanka Chopra coming in at second place, TV actress Drashti Dhami in third and fellow Bollywood actress Deepika Padukone in fourth. A permanent fixture in the top three for the past six years, the A-lister beat stiff competition from the world�۪s most stunning Asian women in the tenth edition of the UK based, Eastern Eye newspaper�۪s definitive ��Sexy List�۪.

Surprised by the win, Katrina said, ���I didn’t know it was a record! That’s a nice surprise and a lot of fun to hear. I like it because Eastern Eye newspaper is the one my sisters see because they live in London. It’s lovely, but also people are reacting to what they see. Obviously if everyone were to see me when I wake up in the morning or in my track pants and then vote for me, then maybe I would be a little bit more believing of it myself. But of course it’s very flattering.�۝

As chairman of the judging panel and showbiz editor at Eastern Eye, Asjad Nazir, who founded and compiles the list, said it was a close run race and considers Katrina�۪s win as a precursor to a big 12 months ahead for the actress. ���Being crowned the sexiest woman 2013 and with the impending release of Dhoom 3, we will see a dramatic and monumental shift in Katrina�۪s career in the coming year. With a number of big movies scheduled for 2014, a loyal fan base and undeniable sex-appeal, it looks like the most bankable leading lady in Hindi cinema will be getting her Bollywood crown back very soon.�۝ commented Nazir.

Similar to the list last year, the biggest surprise of 2013 was the sheer dominance of television actresses from India. One notable name is Drashti Dhami, who added to a dream year by becoming the first television actress to crack the top three. Sanaya Irani entered the top 10 for the first time at sixth position. Other Indian television actresses who made the list included last year�۪s highest new entry Nia Sharma (11), Jennifer Winget (15), Asha Negi (18), Krystle D�۪Souza (19) and Rubina Dilaik (26), who was the highest new entry in terms of TV stars.

���Small screen actresses entering the list in force once again showed that Bollywood is no longer dominant in India. In fact at one stage it looks like Drashti was going to win. It highlights how television is playing a much bigger part in the lives of people in India and around the world. Such is the fan-base power of small screen stars that it wouldn�۪t surprise me if a television personality topped the list for the first time in 2014,�۝ said Asjad Nazir.

2013�۪s full list is published in UK�۪s most established and popular Asian newspaper Eastern Eye and is out on Friday 6th December. Next articleAmitabh Bachchan & Boman Irani praise each other 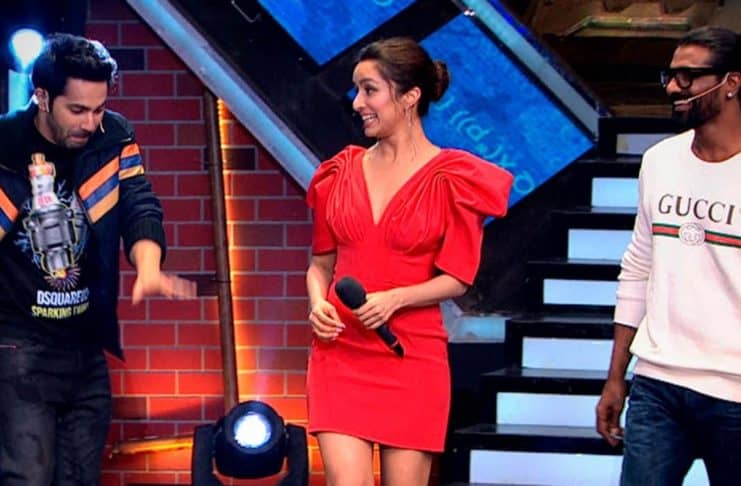