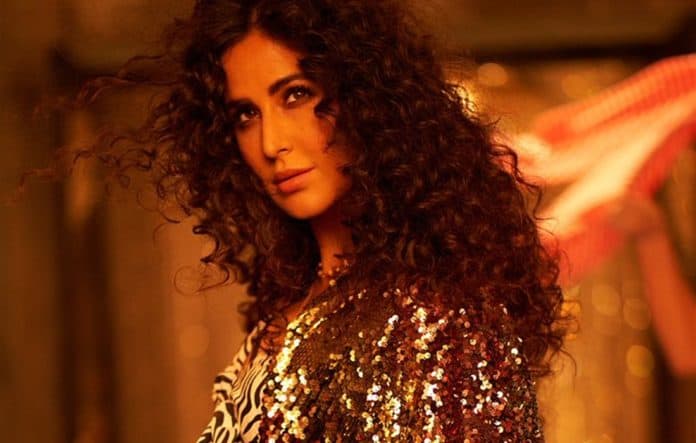 BizAsiaLive.com reported recently that Katrina Kaif could have signed Vikas Bahl’s next, ‘Deadly’. However, the actress’s team have said that this news is not true.

Hindustan Times reports that the actress has denied signing the project, which it was reported would have her playing daughter to Amitabh Bachchan. Kaif was slammed on social media after news came out about her allegedly signing the film, with many urging her to think twice given Bahl’s sexual misconduct allegation during the Me Too movement.

Kaif’s team also confirmed that the only film she definitely has upcoming is ‘Sooryavanshi’ with Akshay Kumar. 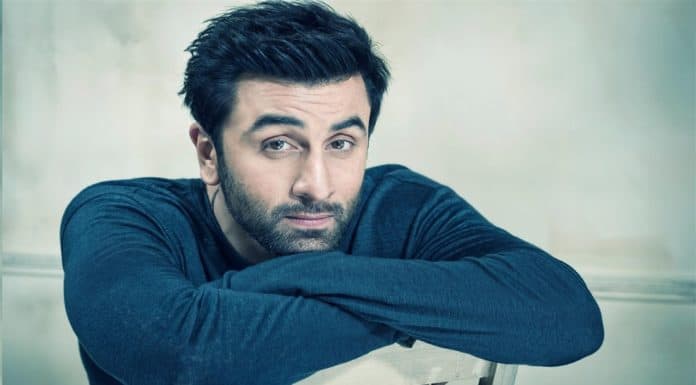 Next articleYRF’s 50th birthday slate announcement to include SRK’s next?