John Abraham has been married to Priya Runchal since 2014 and has since kept his personal life under wraps and rarely talks about Runchal. However, they are often snapped at the screening of Abraham’s movies and also several events ensuring to pose together while the media takes pictures. Moreover, Runchal is very active on Instagram and she treats fans by posting photos with Abraham.

During a recent interview Abraham was asked about Runchal and why she keeps a low profile, reports DNA India. He replied, “This is the way I like it. She is a private person. She finished her course from a business school in London and was earlier in Los Angeles. She chooses to quietly do her work and I appreciate it. She also handles my football team, North East United FC, which is based in Guwahati. Managing the team is like handling two big productions. We spot talent, nurture them and then a billionaire comes and buys them for his franchise. So, then I lose them and have to find new talent again. We do the hard work of identifying them only to see them go, but I enjoy the process.”

Meanwhile, on the work front, Abraham is gearing up for the release of his upcoming film, ‘RAW – Romeo Akbar Walter,’ directed by Robbie Grewal. The film stars Mouni Roy as the female lead and is slated to release on 12th April. 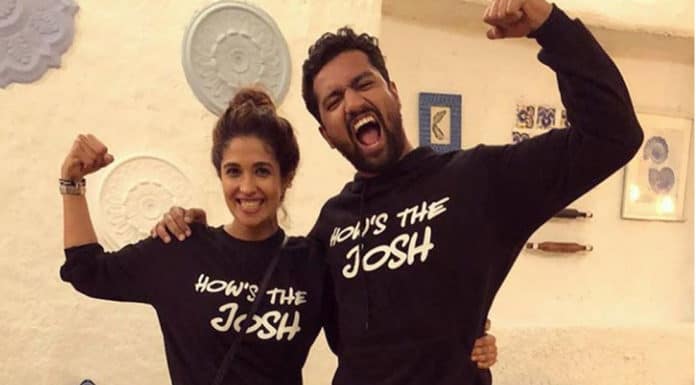 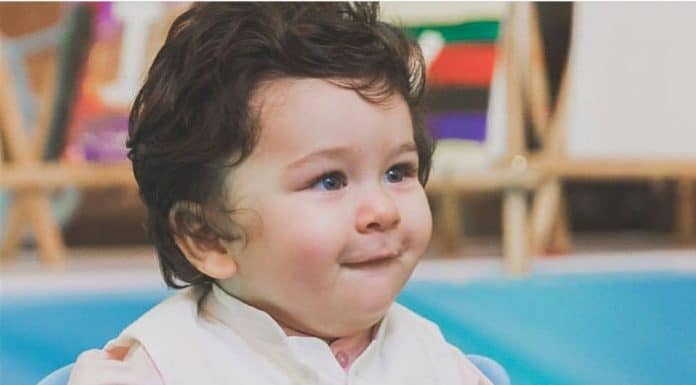