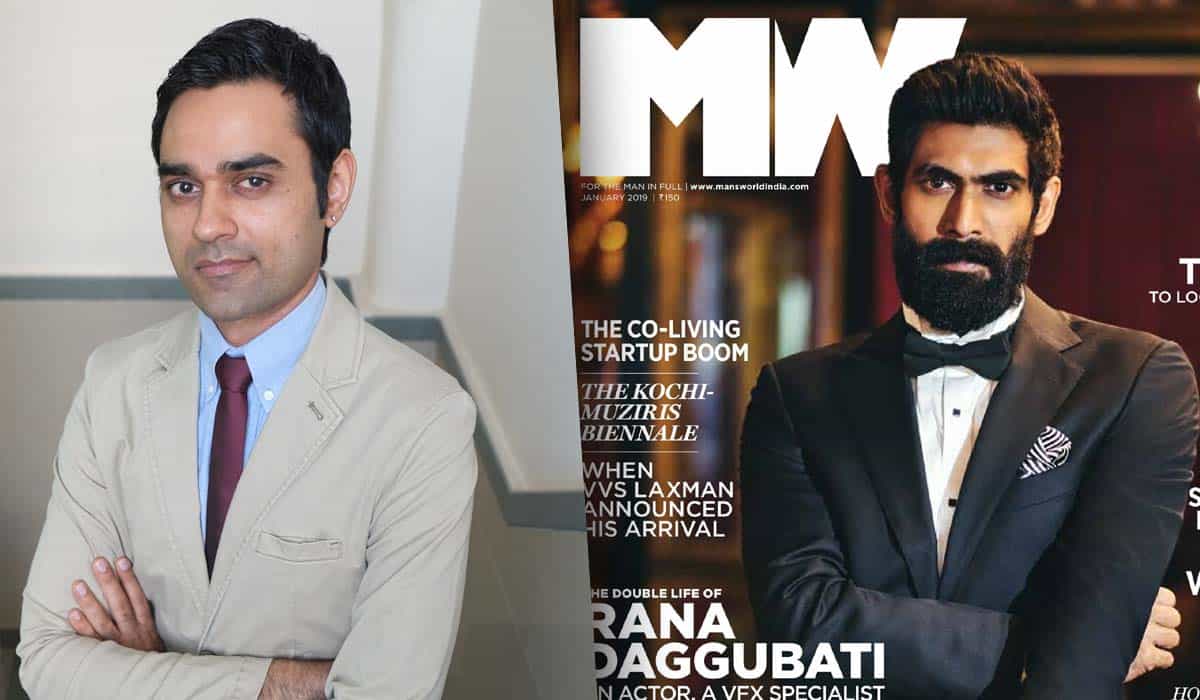 Indian society is multifaceted to an extent perhaps unknown in any other of the world’s great civilizations — it is more like an area as varied as Europe than any other single nation. Chronicling the changes in India society today is MW magazine and its managing editor Pablo Chaterji. Here he talks to Hamant Verma.

MW magazine is part of MW.Com India Pvt Ltd (MIPL), a Mumbai-based publishing company which was set up in 1999. MW, which started life as Man’s World, was launched in February 2000, as India’s first men’s luxury lifestyle magazine.

Why is Man’s World (MW) magazine an essential read for Indian men today?
Among men’s magazines in India, MW has always stood out as the one for the thinking man, and, increasingly, the thinking person, in general.

Each month we present a variety of stories that cut through the usual men’s magazine clutter; these are pieces that you can sink your teeth into. Whether it is an Indian company that is reinventing the cricket bat, a little-known graphic designer whose work you should acquaint yourself with, the increasing incidence of couples in India choosing to go child-free or the full story behind the reincarnation of the Jawa motorcycle brand, we give our readers the sort of reading material that they would not usually find in other men’s publications. We do this in addition to extensively featuring staples, such as interesting celebrity interviews, sophisticated fashion spreads and the latest in the world of watches. Ours is a magazine that gives our readers real insights into the world around them.

India is a unique market; we love our brand names but we love a bargain even more.

What advice would you give to new editors on how they can keep the editorial pages free from too much influence from advertisers?
This is a tough question to answer and one that perhaps involves an in-depth discussion about the separation of church and state. Be that as it may, the fact is that no editor can ignore the influence that advertisers have in the lifestyle publication sector, and thus the key element here is balance. Listen to your marketing team and advertisers, but draw a line at the point that you think the brand’s ethos will be adversely affected – and hold your ground.

What does a British brand have to do to be a success in India’s male fashion market?
India is a unique market; we love our brand names but we love a bargain even more. For any brand to be a success here, it needs to juggle being fashion forward, aspirational and well crafted and priced. It also needs to have a strong e-tail game and a great social media presence. A brand ambassador can also work wonders.

Changes in sexual mores (apparent on the ground, but not necessarily talked about) have taken place as well. It is a confusing time for men, because they are suddenly feeling a bit rudderless…

Has the role of the Indian man in a relationship changed with the greater education of Indian women?
Dramatically. Women in India, across social strata, no longer think of men as providers and of themselves as receivers. Changes in sexual mores (apparent on the ground, but not necessarily talked about) have taken place as well. It is a confusing time for men, because they are suddenly feeling a bit rudderless, but that will settle as we move forward.

Which two Indians should we look out for in the West in 2019 and why?
Rahul Gandhi is one. From being the butt of jokes over the last five years, he has transformed into a pretty capable political figure, and has helped pull off some major victories for the Congress. Talk of him being the next Prime Minister is probably premature (the BJP will likely win the 2019 elections), but he will certainly be a much bigger force to reckon with.

Prithvi Shaw, the young opening batsman, is another. He was unfortunate to have injured himself and thus been ruled out of the recent series in Australia, but he is a cricketer who has extraordinary talent and should be all set for very big things this year.