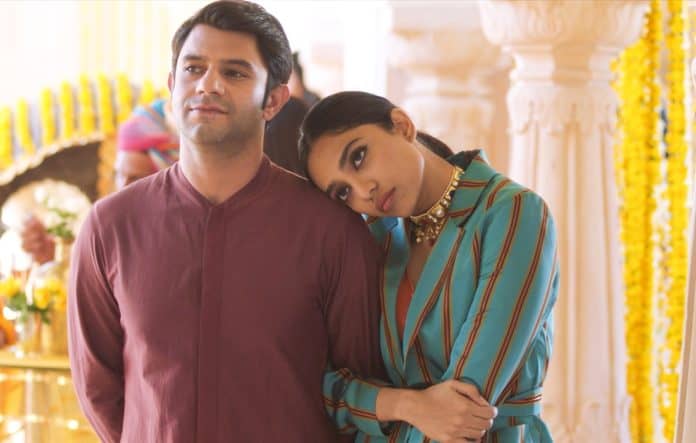 The world in 'Made in Heaven' will have you hooked

Amazon Prime’s latest original sees its premiere today, on 8th March. However, if you thought ‘Made in Heaven’ was intriguing in the initial trailers, the entire series will potentially leave you spellbound. Weddings are always colourful when put on screen, often emotional occasions with rituals dependent on faith and beliefs as well as a mix of personalities which often become the life and soul of the memories created. With Zoya Akhtar and Reema Kagti’s created world in ‘Made in Heaven’, the title can often be seen as the limitation that the well-known saying portrays. As a direct quote from Shashank Arora (who plays Kabir) says right from the title, “They say marriages are made in heaven but on the ground the reality is slightly different”.

There are a couple of prerequisites when approaching this nine-part series. Firstly, audiences who are aware will know that Akhtar and Kagti are experts in drawing the audiences in where films are concerned. However, it is their first delve into the world of online, which already provides an interesting excitement. Aside from this, what ‘Made in Heaven’ does from the offset is show you that Indian weddings are a business in their glory – the extravagant desires, the “keeping up with the Joneses” attitude, the constant juggle between modern aspirations and traditions and the involvement of external factors or people. It’s a business that intrigues many… and the world in ‘Made in Heaven’ will have you hooked.

Karan Mehra (Arjun Mathur) and Tara Khanna (Sobhita Dhulipala) are wedding planners, at a company called Made in Heaven. They manage and plan for mainly high-profile clients, with a seemingly small but effective trusted team consisting of videoman Kabir Basrai (Arora), Shibani Bagchi (Natasha Singh) and newbie Jazz (Shivani Raghuvanshi). Together, they aim to give their clients pretty much whatever they ask for, advising where they see appropriate but what’s interesting about this team is that they also go above and beyond to ensure a wedding day is entirely what the bride has dreamt of.

The unravelling of the individual characters is the strength of this story but more so for the leads Karan and Tara. The narrative very successfully explores the young adult perspective of these two characters to provide context about how they are behaving in present day. This has been seen in many a series previously but the way it happens in ‘Made in Heaven’ gives the viewers a chance to understand that much better and see an almost fully rounded view but only step-by-step. This not only keeps the audience want more but also enriches the experience of the series overall.

Karan’s character perhaps the one the audiences will remember the most at the end. Although with many flaws, Mathur plays him exceedingly well, especially the parts where he’s seen exchanging his work hat for his personal life an vice-versa. Mathur’s is probably one of the first homosexual characters where his sexual orientation is not just a part of the character but more something that continues to define how he’s treated and how he’s viewed by others throughout the series. The only one person who doesn’t seem to be judgemental towards him and the decisions and choices he makes is Tara and this is where their chemistry is absolutely on point. Karan’s story is something many will identify with and the story makes so many important points all through the nine episodes to do with his sexuality. This is something refreshing for the viewers, especially as it’s one of the first characters of this kind.

Dhulipala as Tara is a revelation somewhat. Her extremely well-written character goes through her own personal demons which are evident when her young adult life is shown. Aside from this, the way she portrays Tara’s feelings in terms of her marriage to Adil (Jim Sarbh), her friendship with Faiza (Kalki Koechlin), her responsibility towards those whose weddings she’s helping plan and also her own family are are true depiction of a woman today. It shows the real-life juggle that women often face, through the female gaze. Tara’s struggle to give her best to her job, her family, her husband, her friendships and ultimately to her future unfold in a way that is very raw and real. It creeps up on her and this is something many people will identify with, no doubt.

It has to be said that the chemistry between Koechlin and Sarbh is one of the show’s biggest highlights. There is an obvious comfort level which comes across as very natural between the two actors on-screen and makes the way they behave with one another very authentic. Their relationship has an almost ‘Kuch Kuch Hota Hai’ fate attached to it along with perhaps a missed opportunity or desire and it’s really clever how this comes across with subtlety. Their characters have flaws which the audiences may or may not identify with but their performances will want to see them on screen all the time. Both actors are alluring in their respective roles, giving the audiences so many moments to be frustrated, sad, shocked and intrigued about.

Arora and Raghvanshi play seemingly smaller roles in the grand perspective but they are hugely significant ones. Arora is the narrator of the entire tale and his views and notions put the viewer into a certain context every time. You are steered to think his way and open your mind to his train of thought but also encouraged to couple it with your own beliefs as the viewer and this is effective to say the very least. It draws you in further than you think you are and after each episode you are arguably left to think about your own stance and how you relate (or not) to what you’re just watched. His performance is understated but incredibly full of impact. Raghuvanshi is, of course, the perfect fit for Arora in terms of character and they’ve both been seen together before so there is an odd familiarity to them even if you haven’t watched ‘Titli’ (2014). It’s fair to say that her character, Jazz, is coming-of-age and she’s trying to find herself in all the noise but she’s also conscious of the struggles her family are going through as well as fighting for where she wants to be in life. Once again, the female gaze comes into play and it often feels like Raghuvanshi is the right mix of innocent and driven for the role.

The cast breezing in and out throughout the nine episodes are also of a great calibre – to name a few; Vinay Pathak, Amrita Puri, Maanvi Gagroo, Deepti Naval, Pulkit Samrat, Shweta Tripathi, Manjot Singh. They all have characters that are well etched in Indian society and their behaviours are representative of the dramas and joys of real-life weddings – in all shapes and sizes.

All in all, Kagti and Akhtar may have created written and directed ‘Made in Heaven’ but collectively with co-writers Alankrita Shrivastava and Vivek Anchalia and co-directors Nitya Mehra and Prashant Nair, this becomes so much more than just a web-series to binge on. Societal norms and stereotypes are played on and challenged, characters are so real that they draw you in as if you’ve no choice and the world becomes so addictive that you just don’t want the series to come to an end. This is one series which salvages and awakens your every sense and it is one that takes you on multiple emotional rollercoasters. But when you’re riding this rollercoaster, part of you still feels on it even after it’s ended and this, my friend, is the sign of a well made product. 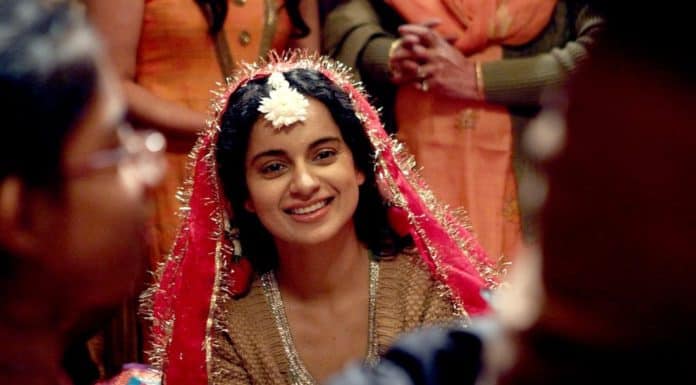 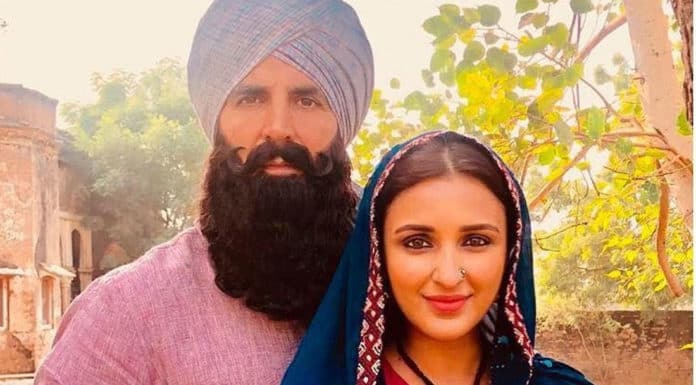 Next articleSong by Pakistani artist pulled from ‘Kesari’?