Arjun Kapoor has finally spoken about his rumoured wedding to Malaika Arora.

After months of speculation of an April wedding, which then later changed to June, Kapoor was asked whether he was getting ready to settle down. In an exclusive interview with DNA India, Kapoor said, “No, I am not. I’m 33 and you have to take my word when I say, I’m in no hurry to get married.”

He said, “The subject of my wedding is not something that I would like to talk about. Frankly, if I was tying the knot, people would know about it. Today, nothing stays or needs to be hidden beyond a point.”

Adding to this, Kapoor said, “Speculation is harmless. But I admit, I don’t like to respond to it all the time. Also, it gets tiring for the people involved to constantly react. There has been so much gossip on this subject that even the people who earlier tended to believe it are no longer doing so. I don’t have anything against anyone.”

Reiterating the point about his marriage, Kapoor concluded by saying, “I know it is the marriage season. But marriage is a big commitment. I will do it when I am ready.” He mentioned that Malaika Arora is special and added, “I don’t have anything to discuss. I have nothing to hide. What the world is seeing, they are seeing. However, I have no desire to justify my personal life beyond a point. It is important to have good people around me and I feel fortunate that I have such individuals in my life.” 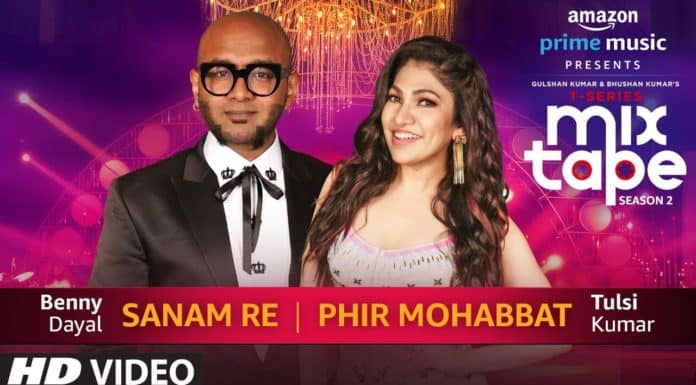 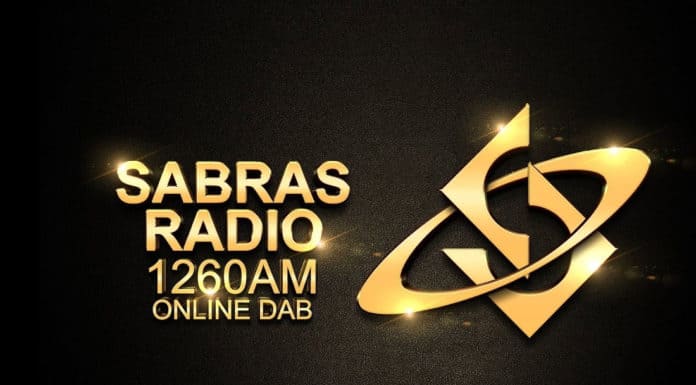