Just a few days ago, the leading men of Bejoy Nambiar’s next titled ‘Taish’ were revealed. The film which is a revenge drama will star Jim Sarbh, Harshvardhan Rane and Amit Sadh as the leads.

The latest addition to the cast is Zoa Morani. As per our source, “The film has an ensemble cast and Morani will play a pivotal role. She has been cast opp Jim Sarbh’s younger brother’s character in the film. The shoot will commence in July in London.”

Morani was last seen in ZEE5’s web-series called ‘Bhootpurva’, which was a horror comedy. 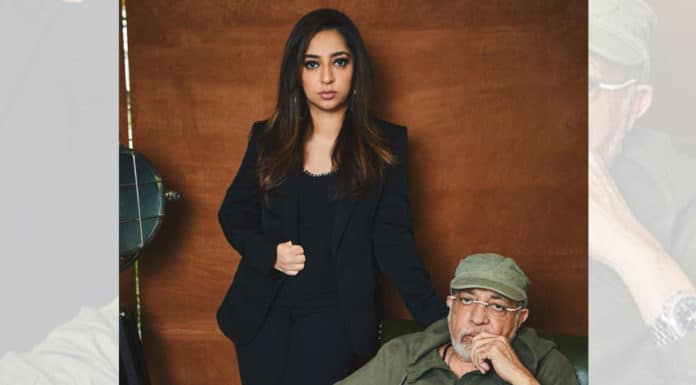 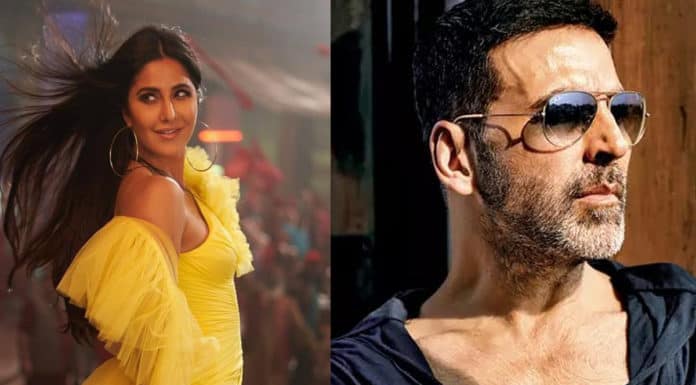 Next articleAkshay-Katrina to shoot romantic song for ‘Sooryavanshi’