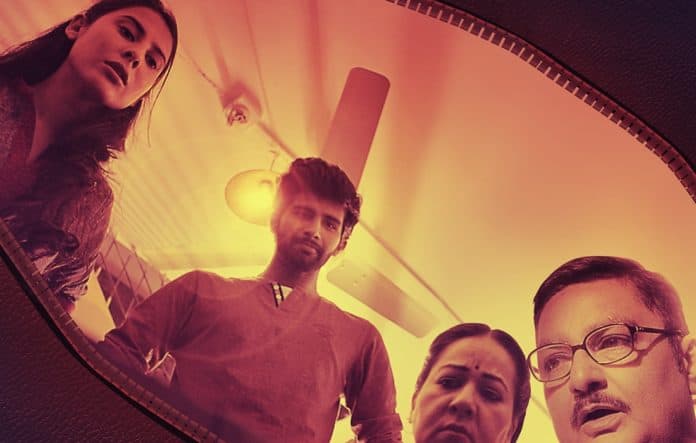 Continuing its commitment to produce cinema that is both relevant and entertaining for a new-age audience, Yoodlee Films’ next is a dark social comedy called ‘Chhappad Phaad Ke’. The film released and premiered exclusively as a digital-first on Hotstar under Hotstar Specials.

Directed by Sameer Hemant Joshi, the film stars Vinay Pathak, Ayesha Raza, Siddharth Menon and Sheetal Thakur in key roles. The movie essentially revolves around the Gupchup family, a living template of a typical Indian middle-class household living in Pune. Everything about this family is ordinary, until the extraordinary day when it discovers a bag full of unclaimed money. What follows is an interesting and amusing story on this self-righteous family trying hard to keep away from the ‘not-hard-earned money’ but instead, finding itself dragged into one murky situation after another.

“It’s a great time for filmmakers and actors alike, given the increasing demand for newer content. There is a new brand of cinema that is moving beyond the typical multiplex setting and directly into the homes of millions of people – and that excites me. Hotstar Specials movie Chappad Phaad Ke explores the intrinsic relationship of morals and money in the life of a middle-class family – it is a story that will find resonance with audiences across the country., says the talented Pathak.

Joshi adds, “A storyteller always yearns for new audience all the time, so am I. This time its a new generation audience who is exposed to a pallet of content and is evolved. Chhappad Phad Ke is a story of family, values, generation gap, the system and the cynicism which comes in when all these things collide. I am eager to see how they relate and react to this… will they find it entertaining, fresh and new? If they do then I will be very happy…”

“Chhappad Phaad Ke is a testimony to the kind of inventive storytelling that Brand Yoodlee stands for. It’s an insightful and a witty look at the social dynamics and value system that come into play in an ordinary middle-class household. With the film getting a direct to digital release on Hotstar, it marks the beginning of our association with the platform – the first of many more exciting things to come “ says Siddharth Anand Kumar, producer at Yoodlee Films. 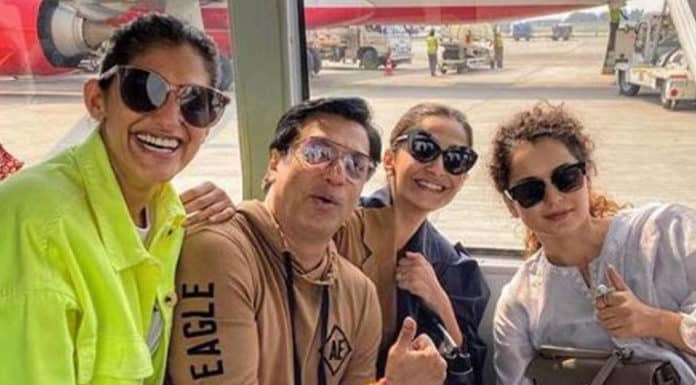 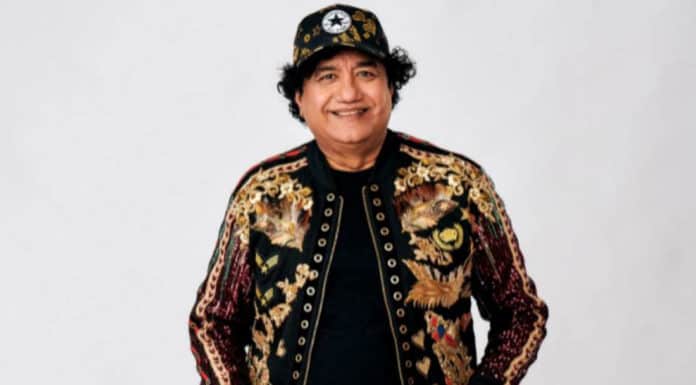