Star of ‘Arjun Reddy’ (2017) Vijay Deverakonda is looking forward to the Hindi adaptation of his Telugu blockbuster, featuring Shahid Kapoor in his role.

“I am really excited and curious to see how Shahid will play that character. I would like to see what else I could have done or [how I could have] interpreted this story.”, Deverakonda told Hindustan Times.

Deverakonda is optimistic about the final result, since the Hindi version also has writer and director Sandeep Vanga on board. “He (Vanga) knows best what direction he needs to take, since the story came from him.”, Deverakonda shared, adding that, “I think it would be really interesting to see how other actors bring flavour to this story. There is a Tamil version also being made, but with a different director.” 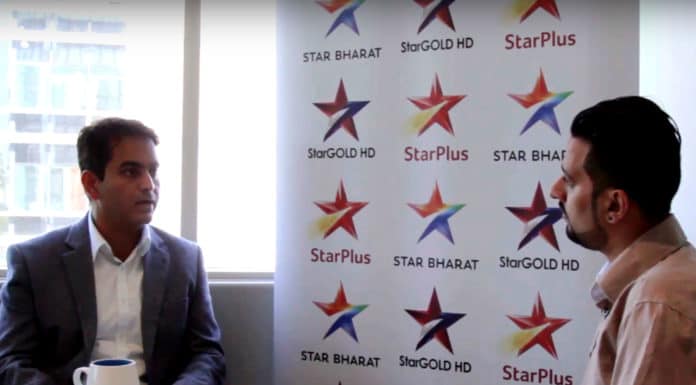 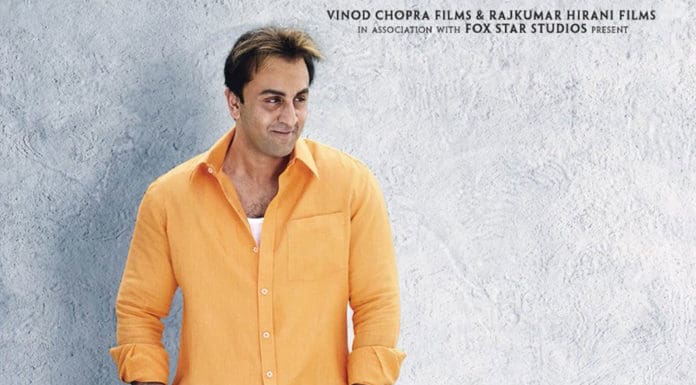