Varun Dhawan who appeared on the latest ‘Koffee With Karan – Season 6’, spoke about his relationship with his childhood sweetheart Natasha Dalal and what she means to him.

Reminiscing back to their school days before they started dating, the ‘October’ (2018) actor said Dalal has always been there for him. “Because I have known her, we were in school together. We were just friends, we weren’t dating then. But since day one she has been supportive of my dreams and it has to be the same. It has to be equal from my side. From my side, I have to be supportive of her dreams also, or what she wants to achieve, or what she likes. Eventually, I think as a couple you want to evolve together.”

More recently the couple have been more open about their relationship in public, attending functions together as well as Dhawan sharing pictures of the two on his Instagram. There has been some rumours that the pair may tie the knot towards the end of this year. 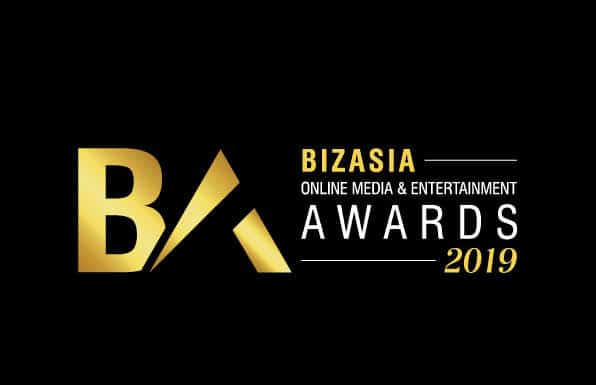 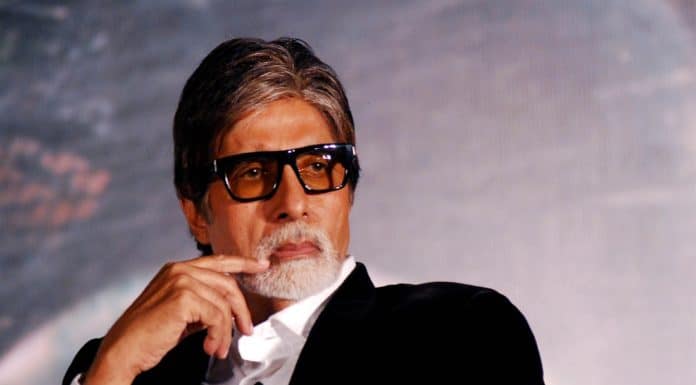 Next articleAmitabh Bachchan on Ranbir Kapoor: “His face is God’s blessing”