Star TV UK has confirmed to BizAsiaLive.com that it will be broadcasting the most anticipated cricketing asset, the Indian Premier League (IPL) on Star Gold UK, starting this Saturday (23rd March).

The historic and unparalleled move will not only give viewers to watch the exciting tournament on television via Star Gold but also on its digital platform, Hotstar for the first time in UK. No doubt, Star TV UK will be rejoicing with a surge expected in subscriber and advertiser numbers on both Star Gold and Hotstar. As well as clash of the titans on the field, it will also be interesting to see the clash between the two platforms – Star Gold and Hotstar!

This is the first time Star TV will broadcast the IPL series, which up until now has been shown on mainstream channels like ITV, Eurosport and Sky Sports. It is also learnt that other channels had also shown interest to acquire this year’s IPL but rights holder, Star India decided against selling the rights on this time around. 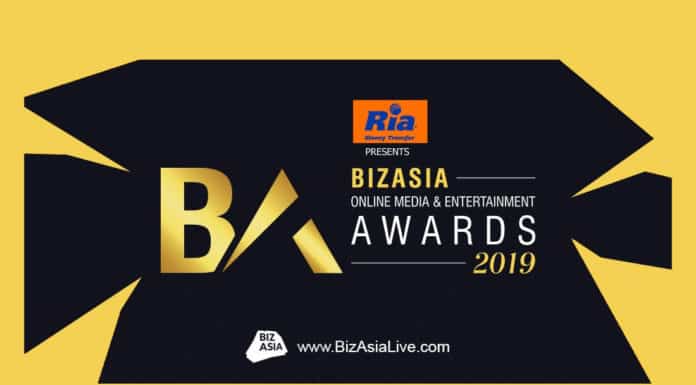