SpotBoye reports that the show will end on 7th February 2020 and the shoot will wrap up later this month. ‘Jijaji Chhat Per Hain’ celebrated its 500 episodes in December. It stars Hiba Nawab and Nikhil Khurana.

The decision to pull the plug on the series is down to falling viewing figures. 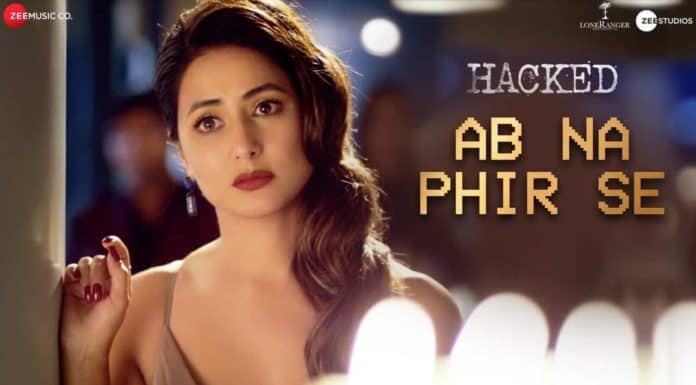 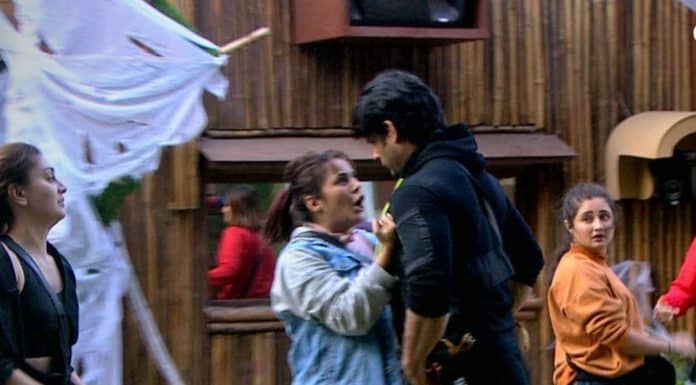 Next articleOvernights: Colors stays top on Thursday in UK with ‘Bigg Boss 13’ 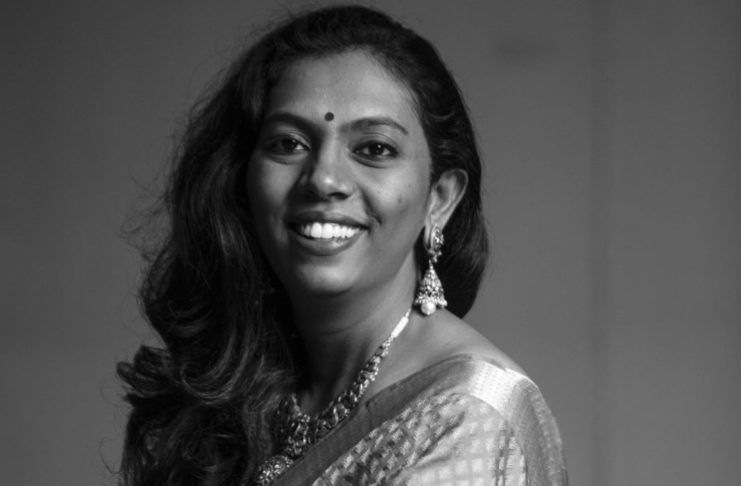 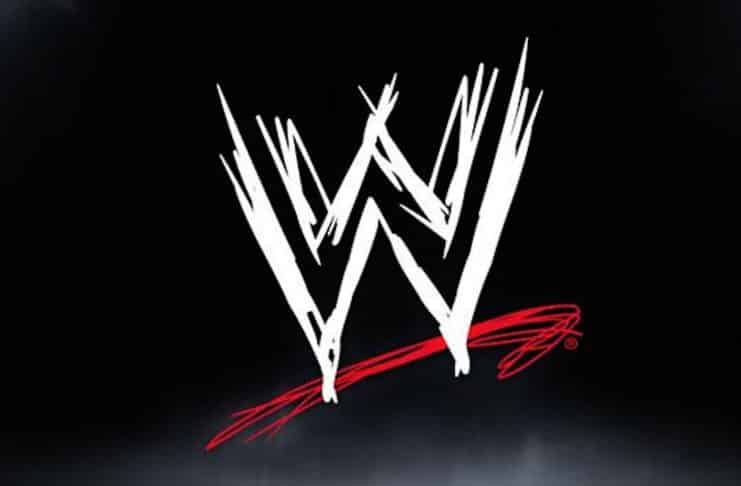 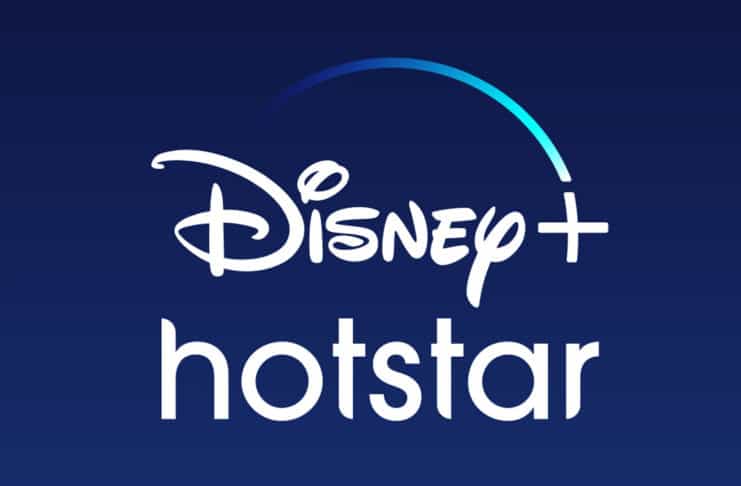