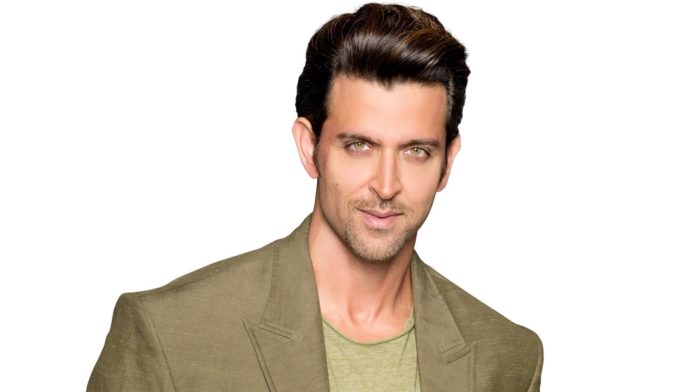 Rumours are rife that Farah Khan and Rohit Shetty’s long-in-the-planning remake of ‘Satte Pe Satta’ (1982) has been shelved. Speculation suggests Rajesh Vasani, who owns the remake rights, is charging an extensive amount of money to release the rights.

Khan originally said the film will be announced by Diwali, reports Mid Day. For months, from Katrina Kaif to Deepika Padukone, the names of many actresses popped up as potential cast members. It was then announced that Anushka Sharma would be reprising the role of Hema Malini and Amitabh Bachchan’s Ravi would be played by Hrithik Roshan.

It is also worth noting that Shetty is busy with ‘Sooryavanshi,’ which stars Akshay Kumar and Kaif, and the scale and action of the film are likely to be bigger than the earlier cop films he has made, ‘Singham’ (2011) and ‘Simmba’ (2018). 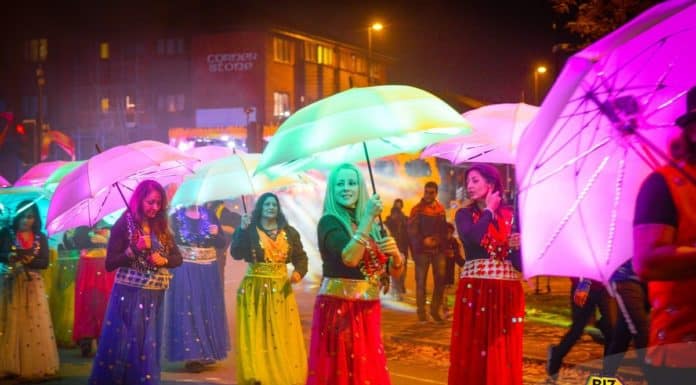 Next articleCarnival of Lights Diwali celebrations in Coventry