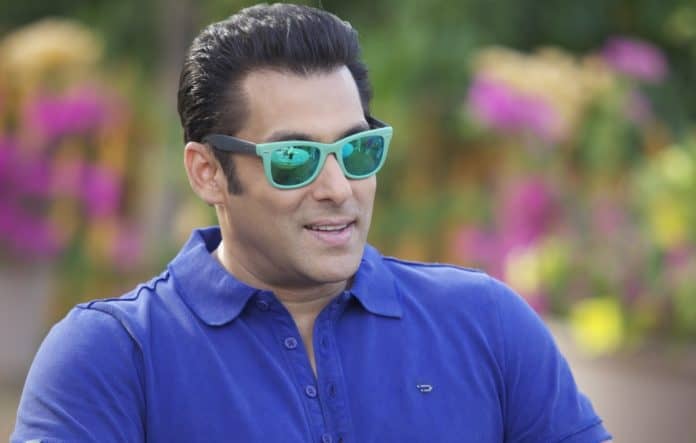 Salman Khan has been in Indian cinema for more than a couple of decades and the actor has recently shared his thoughts about stardom.

“Stardom will fade eventually. It’s a huge task o keep it going for such a long time. I guess Shah Rukh, Aamir, Akki, Ajay…we’re the only ones who have been able to pull it off for such a long time. We’ll try our best to keep it going for another few years. Just like in the case of all superstars, the box-office collection will come down to eight to ten percent. But it hasn’t started yet,” said the actor, talking to Filmfare.

Keep it BizAsiaLive.com for more. 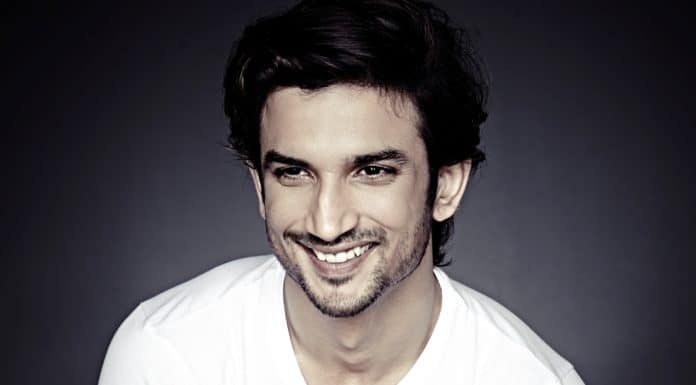 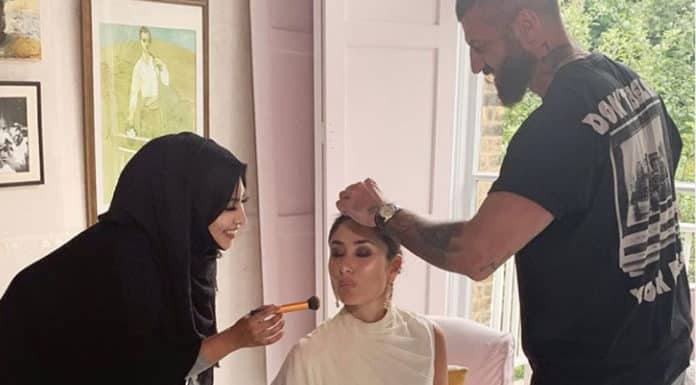