Sabras Radio has confirmed that it will be hosting a special meet and greet with television’s popular couple, Gurmeet Choudhary and Debina Bonnerjee, this week at its Leicester based studios.

Choudhary and Bonnerjee have been taking a well earned break in Europe including Budapest, Prague and Vienna. Their next stop will be the British capital, where they will spend just under a week before jetting back off. As a part of their UK trip, Choudhary and Bonnerjee will be paying a special visit to Sabras Radio as a part of a meet and greet session for their fans.

On Friday 12th January, Sabras Radio will host a special meet and greet session featuring the couple. The station has opened up a free registration process for UK fans to meet the couple in person on Friday afternoon. Fans will need to email gcd@sabrasradio.com before midday on Friday 12th January 2018. Successful applicants will be notified via email. Fans will need to make own travel arrangements to the station’s Leicester studios.

Post the meet and greet session, Choudhary and Bonnerjee will be interviewed by Raj Baddhan on ‘Drivetime’, where Choudhary has previously been a regular guest on the phone. As well as his television work, Choudhary will also shed a light on his much awaited JP Dutta film ‘Paltan’. 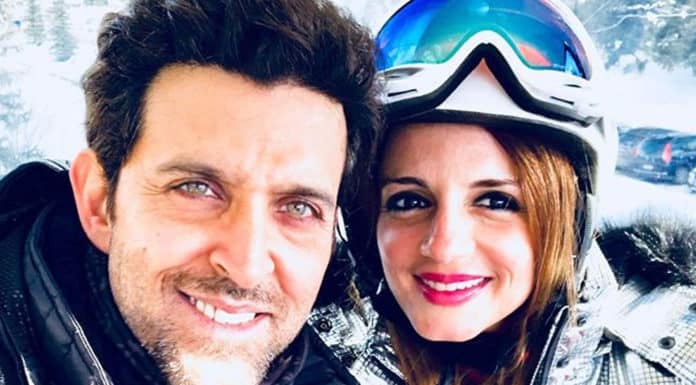 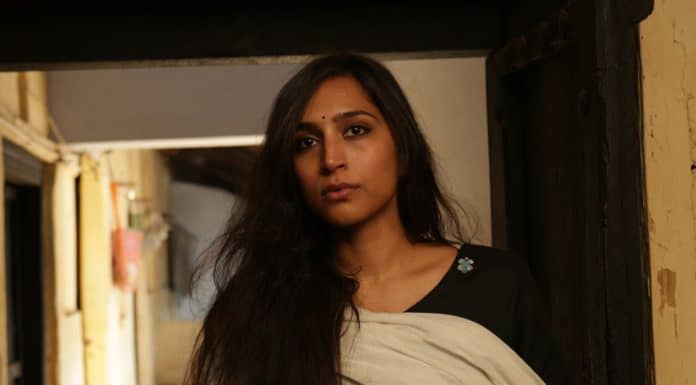 Next articleZoya Hussain: “My ‘Mukkabaaz’ journey was a sensory overload…”