Ofcom has found PTV Global in breach after a viewer complained of racially offensive references in ‘Nawab Ghar’ in an episode aired on 29th March 2019.

The title of this comedy programme translates to The Lord’s House, the central character is called Nawab, which translates to “Lord”. This programme included members of Nawab’s family hoping to secure a partner for marriage. Chris Fail, who is presented as a distant relative, visited Nawab’s home with his niece in order to arrange her marriage. During the visit to Nawab’s home, Chris Fail falls in love with Guddo, Nawab’s sister-in-law.

In this programme, Chris Fail was described as a visitor “from Africa”. Chris Fail was portrayed as having dark skin (which appeared to have been achieved with dark make-up) and long grey curly hair (a wig) under a black headscarf. In the programme he sang and danced when he started conversations with other characters. Drumming was played in the background when he danced and chanted to what appeared to be tribal beats on two occasions.

PTV Global responded by saying, ‘Nawab Ghar’ is a comedy series that frequently uses satire. It said that this programme was “based on light comedy” and that there was no intent to “target any race or nation”. PTV Global said that the series Nawab Ghar has range of different “fictitious stock characters and guests”.

It said it had taken “serious notice” of the complaint and as a result of the incident had “immediately stopped further airing of the said series”.

PTV Global apologised for any offence caused and said that it would be “more scrupulous” in future.

Ofcom acknowledged that it said it would be “more scrupulous” in future and had stopped airing the series ‘Nawab Ghar’. However, Ofcom ruled that this episode potentially offensive material was not justified by the context and was therefore a breach of Rule 2.3. 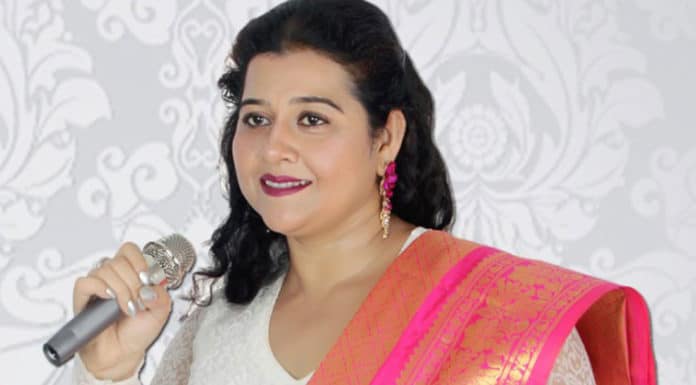 Previous articleMistu Bardhan set to perform in Leicester in November 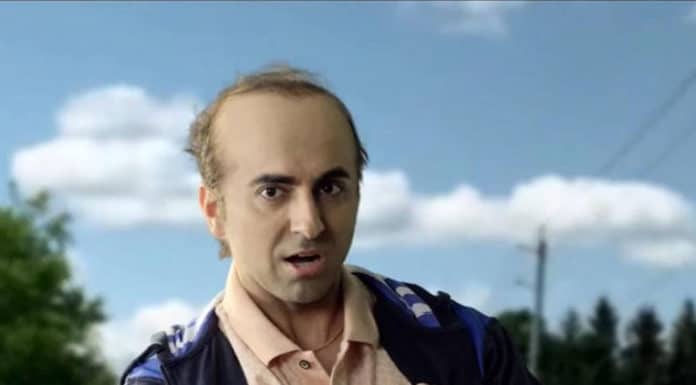