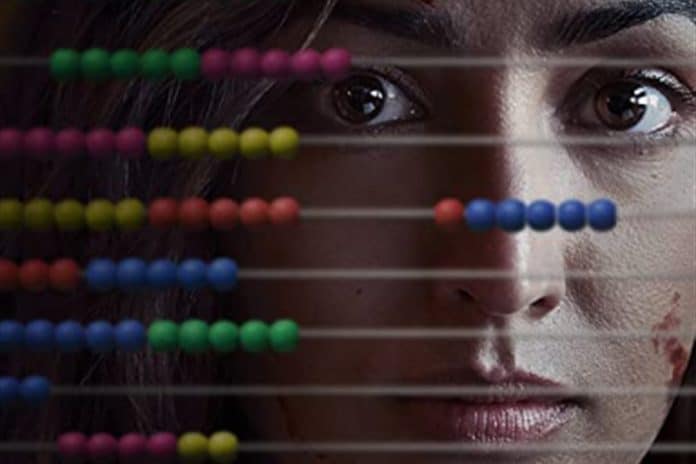 Thrillers are indeed flavour of the moment with Indian OTT platforms taking advantage of the audience’s love for suspenses and edgy stories. ‘A Thursday’ is the latest thrilling offering by Hotstar, due to premiere on the platform on 17th February. Starring Yami Gautam Dhar, Dimple Kapadia, Atul Kulkarni and Neha Dhupia in the main roles, it promises a thrill with a meaning but does it really deliver that?

Naina (Gautam Dhar) is a teacher returning from sick leave at a play school and brings about the idea that the birthday of one of the children is celebrated a day early, under her supervision. When the rest of the staff are unavailable or have left the building for their own duties, she takes the 16 children hostage, calling the police herself to inform them of the situation. As the hostage situation continues, she takes two members of staff in too but what is her motives and demands for the children’s safe releases? One is to speak to the Indian Prime Minister (Kapadia) but will this be granted and will the police coerce her to their advantage?

Writer and director Behzad Kambata brings about a story which is not just thrilling but entertaining too in ‘A Thursday’. He manages to keep the momentum and also the audience’s attention in the most part, with most viewers probably trying to figure out why such a friendly teacher who clearly has a great equation with the children is taking such steps to effectively put them in danger. Kambata shows the human side to Naina’s character in small parts aside from her “scheming” and this is somewhat intriguing for the viewer. It doesn’t ever get obvious what may happen next and this is a decent viewing experience for this reason alone.

Gautam Dhar’s performance as Naina is definitely applauseworthy. She has the look of goodness and this makes her negative shades all the more enticing. You expect her to be all bad but she isn’t and this is something which keeps you engaged. Dhupia’s role as the pregnant cop is not extensive but she has a decent stab at it and her scenes with Kulkarni are interesting. Kulkarni is always great in pretty much any role he’s seen in and never does even a small part not stand out. For ‘A Thursday’ it’s no different as he manages to ace his character Javed Khan as you expect him to, humanising the real consequences of an old police case and the thought process of a police team eloquently. Karanvir Sharma as Rohit, Naina’s husband to be, has a small part but also delivers a solid performance. However, out of all of the actors, it’s definitely Gautam Dhar that steals the show.

Without spoiling the story and what it unravels itself to be, it has to be said that Kambata has written and directed a hugely engaging story which really has a heart. And it really shows. You may have seen hostage dramas before, filled with suspense and moments you can’t predict but what ‘A Thursday’ does is leave you feeling a little like it was worth it. The end cause is a noble and arguably necessary one for the main characters and there’s no hiding from the fact that this feeling stays with you after you’ve completed the film. 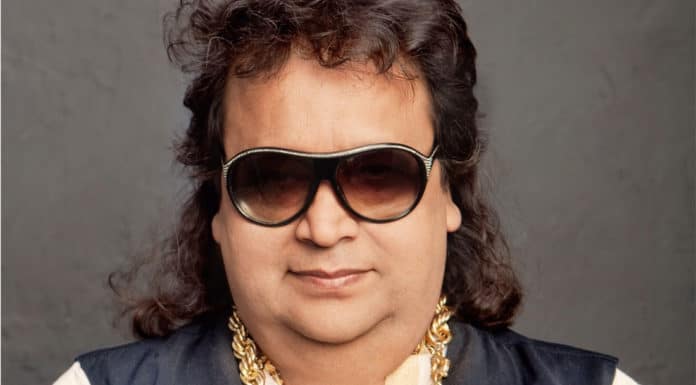 Previous articleBappi Lahiri passes away at 69 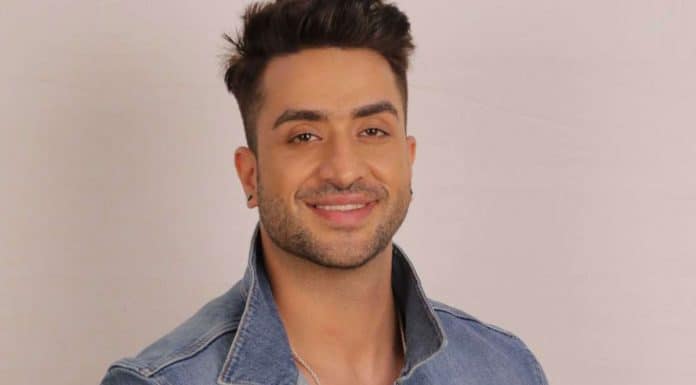 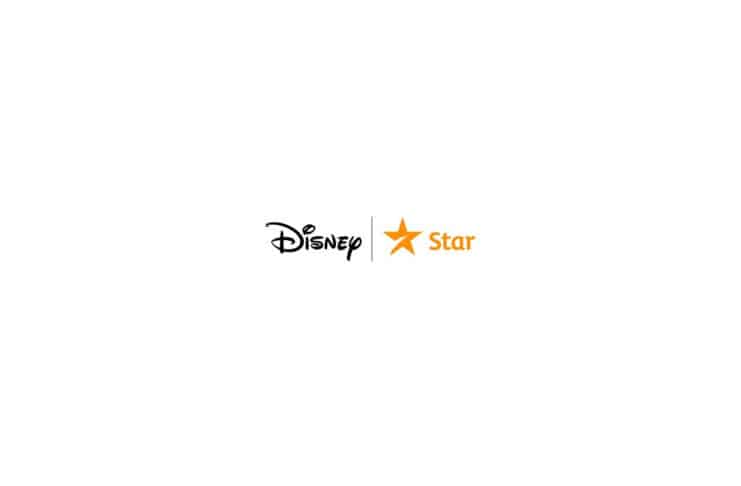 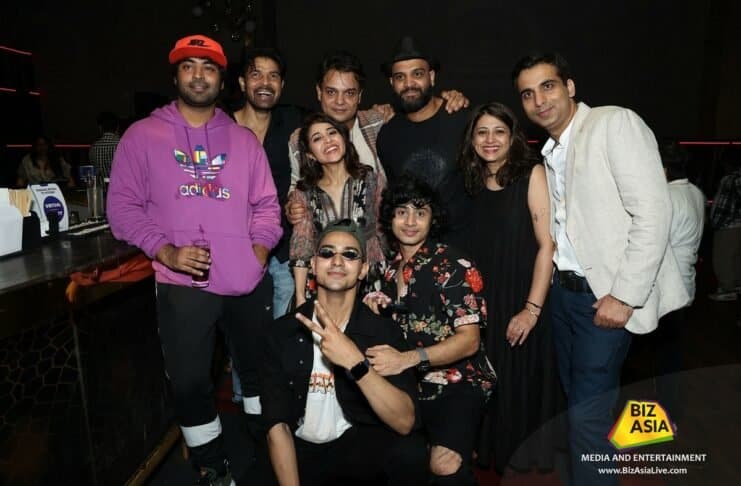 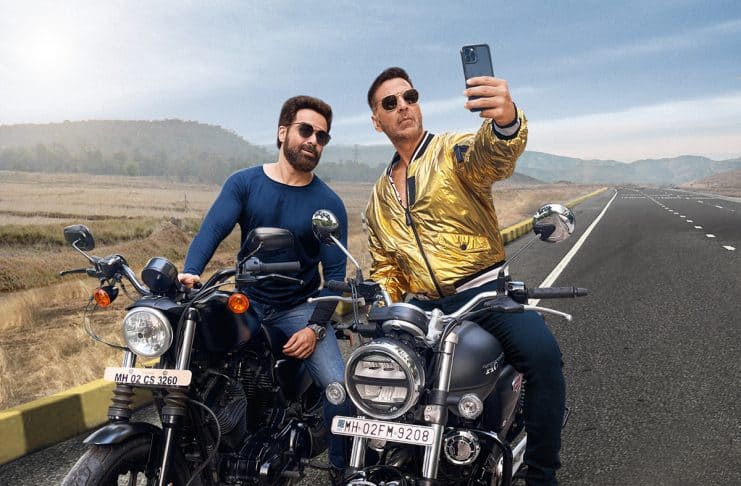