Mona Singh who is most well-known for her protagonist role in serial ‘Jassi Jaissi Koi Nahin’ is reportedly all set to tie the knot very soon.

It’s thought that the actress has asked the producers of her show to have the shoot finished soon so that she can be excused for the celebrations. A source told Pune Mirror, “The producers were happy to oblige and pushed her schedule up, shooting all of Mona’s portions together, so she could take off for her big day. She will wrap up her scenes in 25 days, with December 14 being her last day on set”.

She’s been shooting for the third season of ‘Kehne Ko Humsafar Hain’ along with Ronit Roy and Gurdeep Kohli.

The name of Singh’s beau isn’t known and she’s kept his identity and name a closely guarded secret. 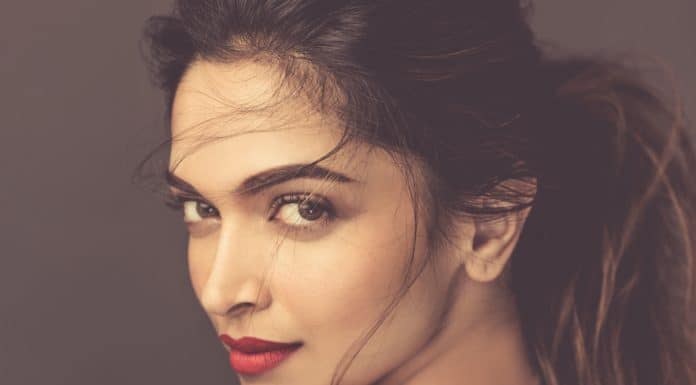 Next articleDeepika Padukone joins Siddhant Chaturvedi for Dharma’s next?