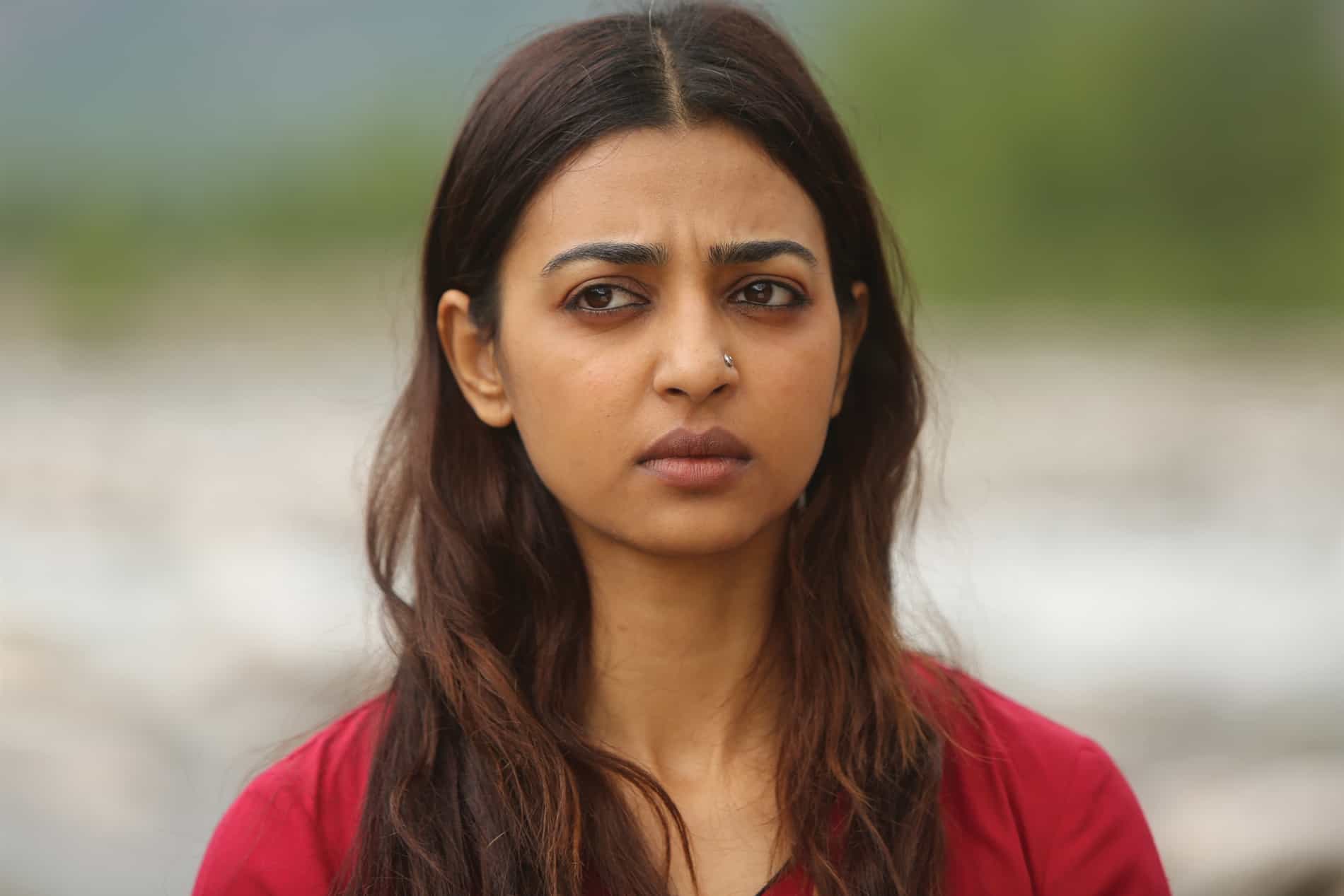 The London Indian Film Festival this year will be hosting a screening for a film called ‘The Ashram’ which is a fantasy tale starring Sam Keeley, Hera Hilmar, Kal Penn, Melissa Leo and Radhika Apte. The film is a fantasy thriller.

Directed by Ben Rekhi, the story sees Jamie (Keeley) searching for his lost friend Sophie (Hilmar) who goes missing after being spotted with a particular tattoo. When Jamie sees someone else with the same tattoo, he’s eventually led to an Ashram in the Himalayas. The place is quite fantastical and the Guruji is worshipped wholly. Jamie meets Chandra, Nitin and Gayatri at the Ashram but do they know anything about Sophie.

‘The Ashram’ is an interesting take on Himalayan yogis and gives a great sense of mystery which keeps viewers engaged and wondering what will happen next. It’s safe to say that what happens is a little extraordinary in parts, especially if you aren’t aware from the start that the film is mythical. Keeley is convincing as Jamie, someone who is a little lost but then startled at the powers the place seems to have.

Penn and Apte are probably two of the most real characters and essay their parts well with Leo being a revelation towards the end. Hilmar is also very convincing as Sophie and her chemistry with Keeley is the film’s plus point.

Overall, the film is an effective story with a host of characters who play a great part in the narrative. It’s one to watch if you’re looking to attend the festival.

‘The Ashram’ runs as part of the 9th edition of the Bagri Foundation London Indian Film Festival, that runs at 15 cinemas, across London, Birmingham and Manchester, from 21st June to 1st July, with 27 films, including features and short films, in competition. It is the largest South Asian film festival in Europe. Buy your tickets via this website, at respective cinema box offices: http://londonindianfilmfestival.co.uk/