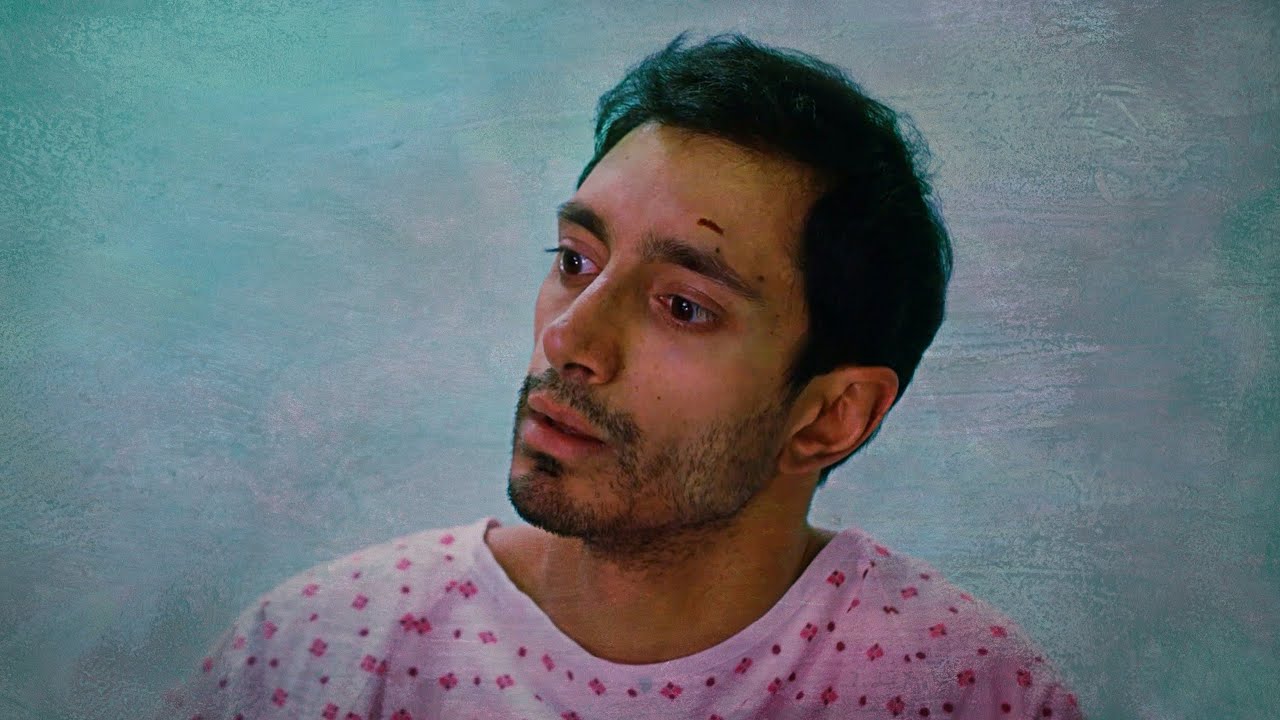 The official theatrical trailer for Bassam Tariq’s visceral feature debut, ‘Mogul Mowgli’ has been released. It is co-written by and stars Riz Ahmed.

The film follows a British Pakistani rapper who, on the cusp of his first world tour, is struck down by an illness that threatens to derail his big break. The film will be part of the Dare Strand at this year’s 64th BFI London Film Festival, with virtual and physical screenings beginning on the 10th October.

The film will then have its general release in the UK and Ireland on the 30th October.