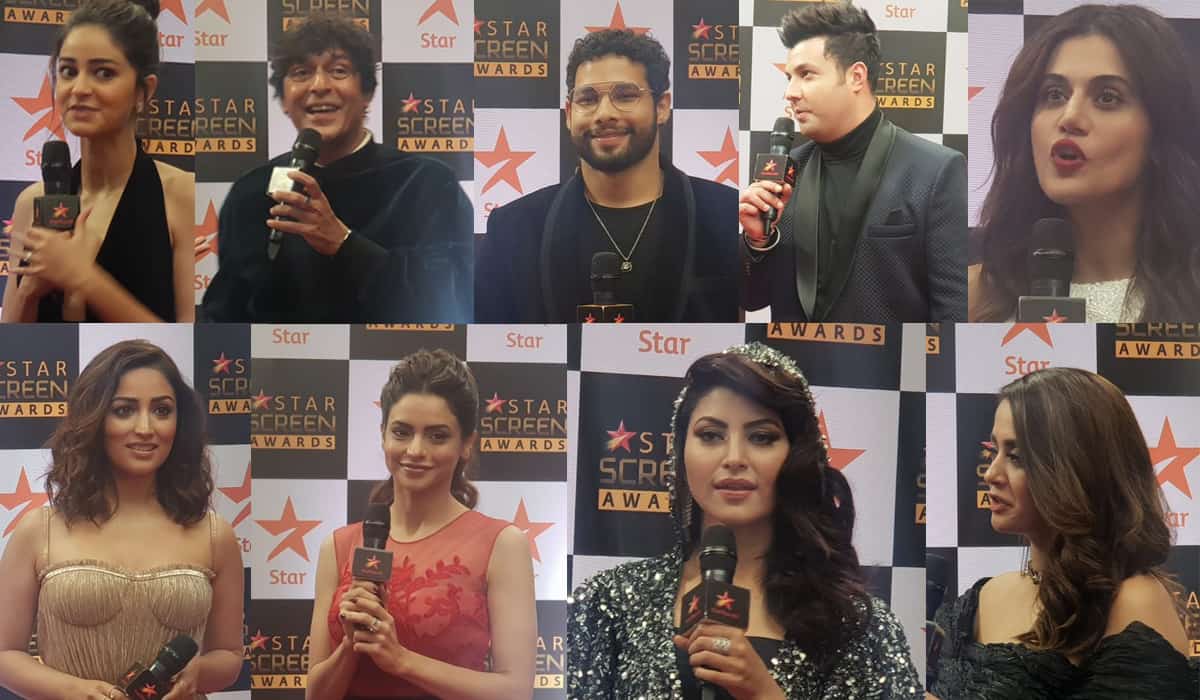 BizAsia was on the red carpet at the Bollywood star-studded event, Star Screen Awards in Mumbai.

It’s the first time any UK media outlet has officially represented broadcaster, Star TV UK at the Star Screen Awards. BizAsia has previously provided coverage at the Star Parivaar Awards in 2017 and 2018 in Mumbai.

Video interviews fronted by BizAsia’s Raj Baddhan from the red carpet will exclusively appear on BizAsia before any other outlet in the next few days.