Bollywood heartthrob, John Abraham is at the peak of his career with a number of successful films recently under his belt.

After 16 years in the Indian film industry, Abraham has certainly jumped leaps and bounds from his debut ‘Jism’ in 2003. The actor, now also a successful producer, will be seen in the comedy caper ‘Pagalpanti’, which was partly shot in the UK. In a candid conversation with BizAsiaLive.com’s Raj Baddhan, Abraham said, “The entire cast enjoyed Leeds a lot because it seemed like a smaller town. It was a lot more isolated. It was fun. Everyone was together. We were shooting in castles. We were playing with dogs, there were ducks and birds. Things we don’t get to see often in Mumbai. We really had a great time there.

Abraham also revealed to Baddhan, the film he would like to remake, which he starred in previously. As well as that, Abraham spoke about the music of the film and the remix of the popular track “Tum Par Hum Hai Atke”.

‘Pagalpanti’ is produced by Bhushan Kumar and Krishan Kumar’s T-Series & Kumar Mangat Pathak and Abhishek Pathak’s Panorama Studios is directed by Anees Bazmee. All India release is by Anand Pandit Motion Pictures and Panorama Studios and the film is slated to release on 22nd November. 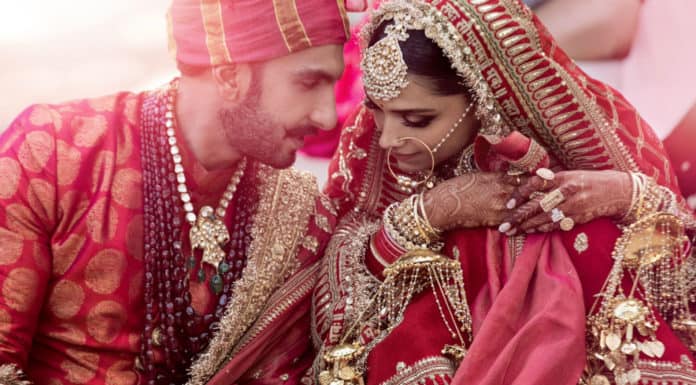 Previous articleRanveer-Deepika’s first anniversary to be a family affair 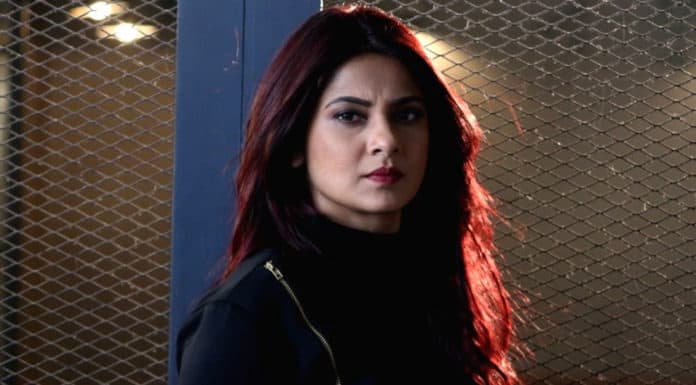 Next articleSony TV confirms launch of ‘Beyhadh 2’ for December