After being hailed as one of the most successful shows of 2019, Applause Entertainment and BBC Studios India have announced a second season of the trailblazer show Hotstar Specials presents ‘Criminal Justice’.

The series is commissioned by Applause Entertainment for Hotstar Specials and produced by BBC Studios India. Season 2 promises to be engaging and thrilling, and sees the return of the power-packed star cast of Pankaj Tripathi, Mita Vashist and Anupriya Goenka.

The first season of Hotstar Specials presents ‘Criminal Justice’, which streamed on Hotstar VIP last year, became the breakout show of 2019. It was critically acclaimed and picked up multiple awards for the drama series, the cast and the crew.

Sameer Gogate, Business Head, Productions at BBC Studios, said, “We are very excited to work with Applause Entertainment once again for bringing in the S2 of our most iconic, award-winning drama series – Hotstar Specials presents Criminal Justice. The success of season 1 has shown what good content can achieve, and we hope the second season will be equally loved by the audiences.”

Ashok Cherian, Head of Marketing & Revenue said, “Hotstar Specials presents Criminal Justice had a fantastic launch of its first season, and received rave reviews from audiences and critics alike. It was our first partnership with BBC Studios, that was based on the singular objective of telling great stories. With the second season of Criminal Justice that will stream on Hotstar VIP, we want to take this creative partnership to the next level.”

The original UK version of Criminal Justice is an award-winning British television drama written by Peter Moffat and produced by the BBC. The original UK version follows an individual on a suspense-filled journey through the criminal justice system. The series won multiple TV awards, including the BAFTA, the RTS and International Emmys. It was also adapted in the US as ‘The Night Of’, starring John Turturro and Riz Ahmed who won an Emmy for his performance. 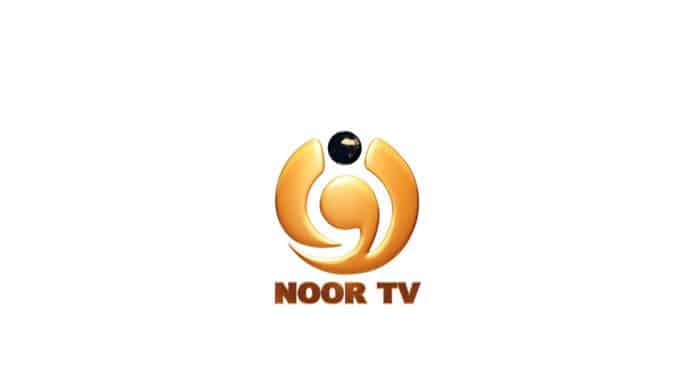 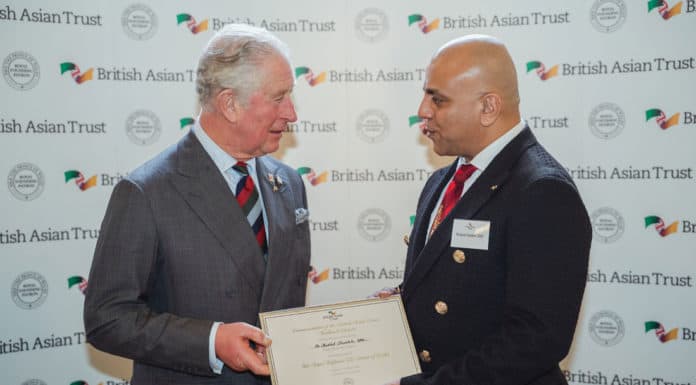