Singer Hard Kaur has spoken on her controversial video showing support for Khalistan, where she is seen in the same frame with Pro-Khalistan members.

In the concerned video, Kaur criticised the Indian government and its oppressive behaviour towards Sikhs, which has now catalysed a large-scale move for a constitutionally-independent Khalistan.

Kaur finally defended herself against the controversial reception of the video, telling IWM Buzz, “It’s been down for 5-6 weeks now. This is my 8th week of spiritual awakening. They started attacking me in the first two weeks itself. They threatened me. There is someone called Kajal Hindustani, I don’t know her real name, who was making YouTube videos against me and saying that I’m a prostitute and a drug addict. I warned her not to. She didn’t stop, so I started cursing back. And they got me off that and got me blocked on Facebook. Then it was Payal Rohatgi’s turn to do the same. She too started making videos doing the same. I’ve never met these people. How can they go around calling me a drug addict and a prostitute?”

Kaur further stated, “Ask anyone around and you will know about my reputation. I am just a singer. I have seen families getting destroyed due to drug addiction, so I know the consequences of using drugs.”

Finally, Kaur concluded her response with the line, “SAD SAD DAY TODAY. WE WILL GET OUR FREEDOM. KHALISTAN ZINDABAD.”

Kaur is currently in London; when asked about returning to India, the singer said, “I would love to, but they will kill me.”

Keep your finger on the story with BizAsiaLive.com. 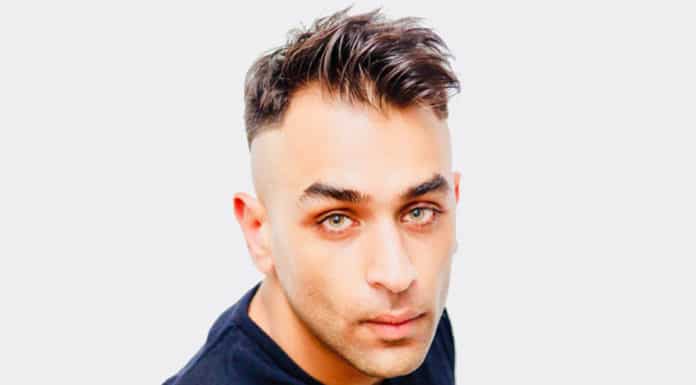 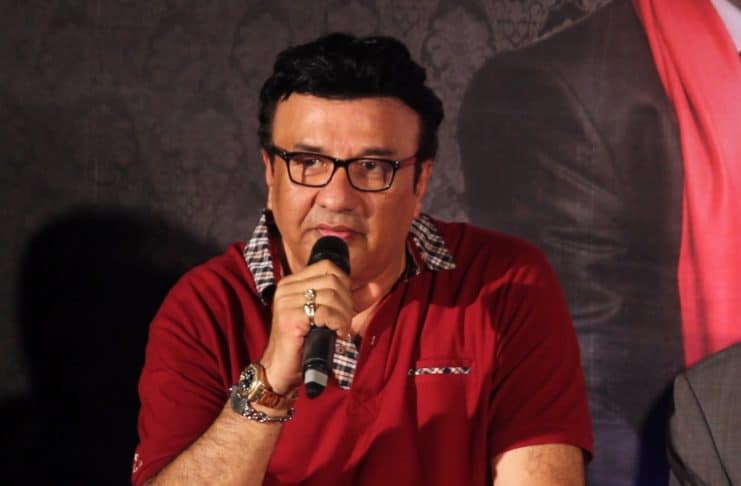 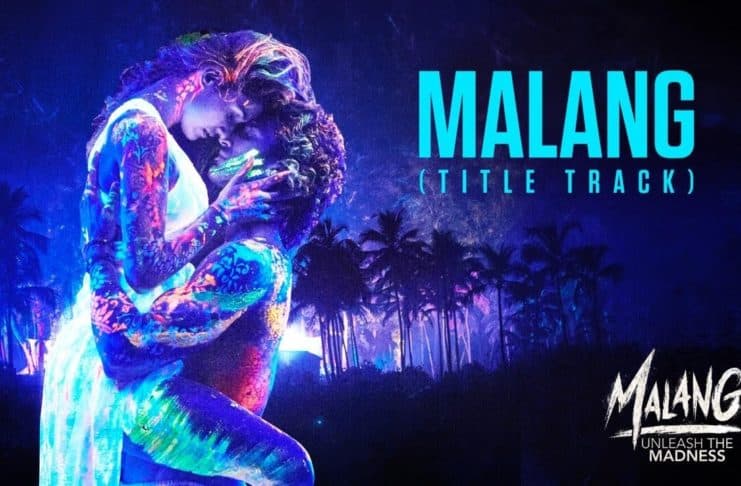 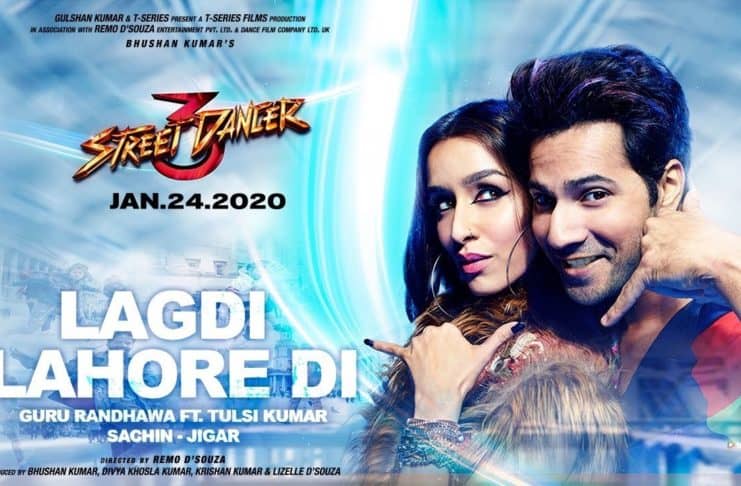