Deepika Padukone used the promotions of her upcoming film ‘Chhapaak’ to visit New Delhi’s Jawaharlal Nehru University where students were attacked by masked suspects on Sunday.

The actress was praised for visiting the establishment on Tuesday. While she did not make any statement during the attendance, she was seen standing with a group of students. Sources said that she had gone to express solidarity with the students affected.

Padukone arrived at the university around 19:30 (IST), where she attended the public meeting for around 15 minutes and left thereafter.

The visit has triggered calls by the ruling BJP to boycott her movies. The attack has been directed to BJP-liked student body Akhil Bharatiya Vidyarthi Parishad or ABVP, who have denied the incident. 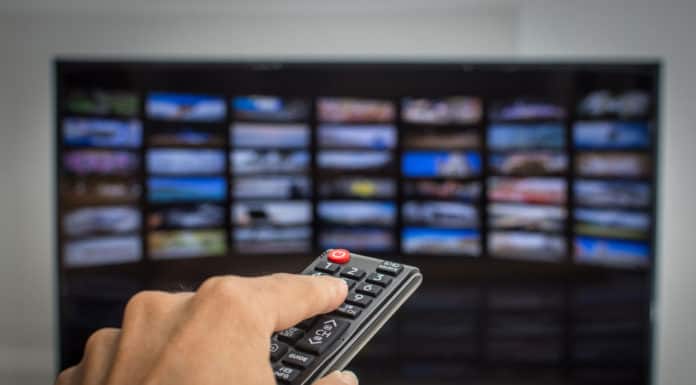 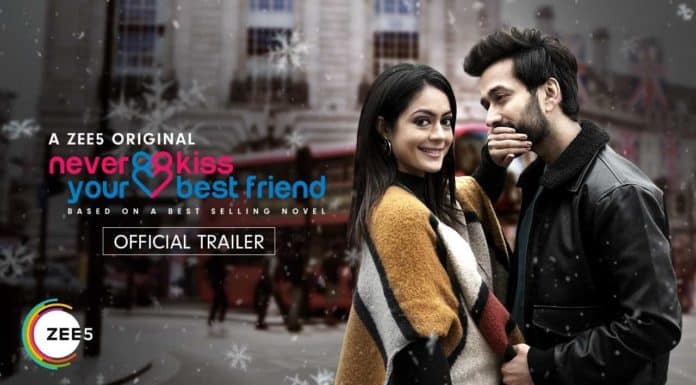