Sony Entertainment Television is upping the ante by culling shows that are underperforming. After news broke about ‘Yeh Un Dinon Ki Baat Hai’ and ‘Ladies Special’ coming to an end, the latest to face the axe is ‘Chandragupta Maurya’.

Reports suggest that the historical series produced by Siddharth Kumar Tewary’s Swastik Production, will be ending in August. The show is based on the life of Chandragupta Maurya, who was the founder of the Mauriyan Empire . 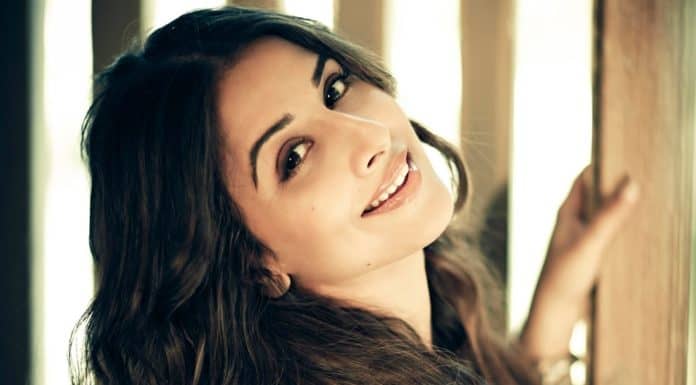