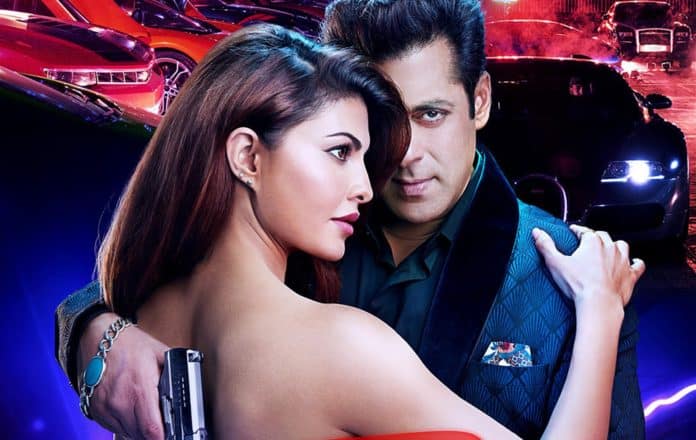 The makers of ‘Race 3’ shot multiple endings for the film to maintain the suspense of the film so much so that, apart from the core team, even the cast and crew are unaware of the real climax.

The Salman Khan action thriller is expected include gripping twists and turns like the first two instalments of the franchise. As the climax plays a pivotal part in the story and is the high point of the thriller, the makers opted for shooting multiple endings, reports Mid Day.

‘Race 3’ takes the franchise all over the world including Thailand, Abu Dhabi and Mumbai. It is set to break the box office records.
Marking the festive season of Eid, ‘Race 3’ proves to be a complete festive bonanza, with action, family drama, suspense, romance and promise of blockbuster songs. Starring an ensemble cast of Khan, Jacqueline Fernandez, Anil Kapoor, Bobby Deol, Saqib Saleem and Daisy Shah, the action thriller is undoubtedly one of the most awaited films.
Produced by Salman Khan Films and Ramesh Taurani under the banner of Tips Films, ‘Race 3’ is directed by Remo D’Souza and will release this EID.
Stick with BizAsiaLive.com for more updates.