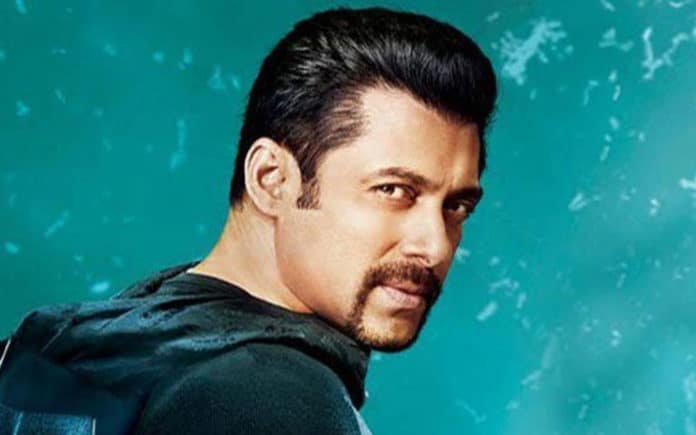 Talking about his collaboration with Khan, Sajid was cited in Mumbai Mirror, “Salman and I are collaborating after six years and it feels like our Judwaa days are back. I had started writing Kabhi Eid Kabhi Diwali even before the Kick sequel. It’s a film with a very different approach and we are sure the audience will love Salman in this avatar we have planned.”

He added, “Kick 2 will happen in December 2021, I am in the process to finish writing the script”. The film is written by Rajat Arora. It will go on the floors after Khan completes work on ‘Kabhi Eid Kabhi Diwali’.

Opening up about ‘Kabhi Eid Kabhi Diwali’, a source told the publication, “It’s essentially a family drama with lots of action too. The narration took place early last week and Salman gave his nod in the first meeting itself as the script is tailor made for his image.” 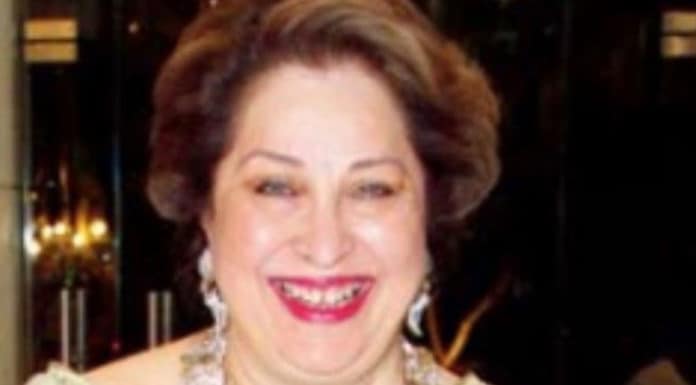 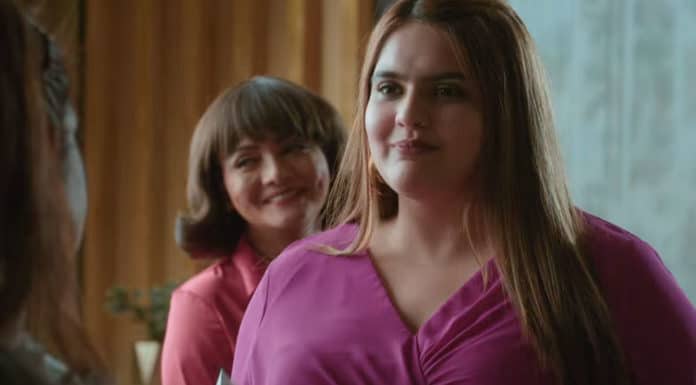 Next articleOvernights: Star Plus leaves others behind in ratings surge on Monday in UK