Bollywood Fever will return to the capital for its fifth outing as guests are invited to embark on an immersive film experience. Bollywood Fever 2019 will host and present the Oscar-nominated ‘Lagaan’, accompanied by live dance choreographed by the award winning Aakash Odedra Company. This will take place at south London’s largest arts centre Fairfield Halls on Saturday 23rd November from 16:00.

Following the hugely successful 2018 festival that saw over 4,000 strong film lovers descend to Birmingham for screenings of the legendary Bollywood cult classic ‘Sholay’, the 2019 edition will prove to be the biggest screening of ‘Lagaan’ to have taken place in the UK. The event will see the venue transformed to create an immersive treat that captures the essence of Bollywood through live music, dance, food and entertainment.

When released 18 years ago, ‘Lagaan’ achieved legendary status by becoming a box-office hit all over the world. Set in India in 1893, it combines sport with political intrigue, romance with evil scheming, musical numbers with low comedy and high drama. Starring Aamir Khan alongside a star-studded Indian and British cast, the film revolves around a cricket match between the British cantonment and a group of villagers. It tells the tale of a revolt led by Bhuvan (Aamir Khan) arising from a challenge by a British officer, played by Paul Blackthorne, to beat his garrison at cricket or pay double lagaan – “tax” in Hindi – on their produce.

Bollywood Fever’s Reshma says, “Lagaan is a timeless film where even after 18 years it still evokes excitement and special memories. There are very few movies that have the ability to cut across age, gender, language and culture like Lagaan does and bring people together. Coupled with this, we saw the excitement from the ICC Cricket World Cup held in the UK over the summer. Securing the exclusive theatrical rights for such an iconic movie will draw in not only fans of Hindi cinema, but also sports enthusiasts alike.”

To celebrate the 18th anniversary of the film, Bollywood Fever is also excited to be teaming up with Team India’s official cricket supporters group, The Bharat Army. The partnership will see everyone purchasing a ticket be entered into a prize draw to win one of six tickets to next year’s ICC T20 World Cup Final taking place in Melbourne, Australia, courtesy of The Bharat Army.

Bollywood Fever has created a day of fun and entertainment, which includes a pre-screening live concert featuring fan favourites Shama, Chirag Rao, Nimesh Sanghoi and The 515 Crew. There will also be pop up activity from Apsara Arts and Beeja. With the musical extravaganza and dance alongside bringing the movie back to the big screen, the event will unite sport lovers with fans of high-brow drama, appealing to families and a diverse audience across the spectrum. 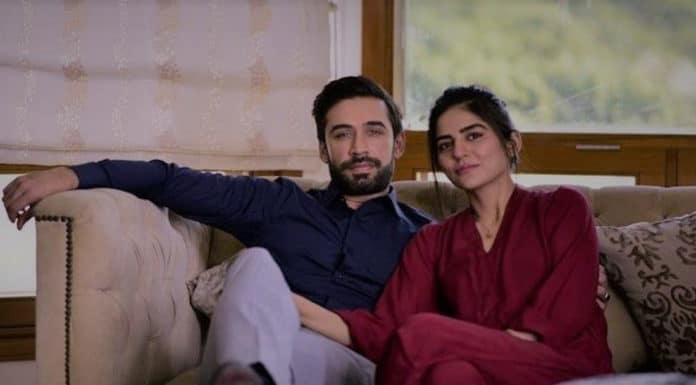 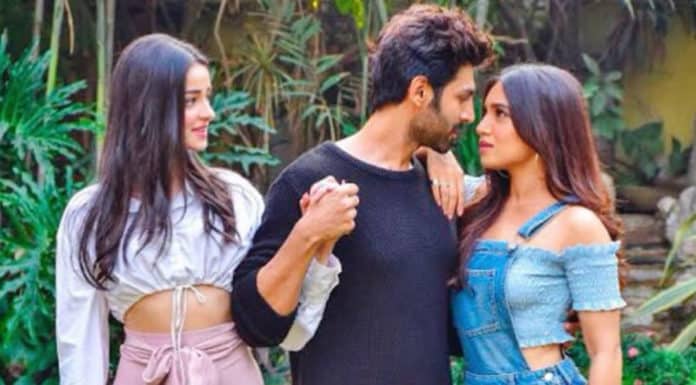