Aayush Sharma was first introduced to to the limelight, when news of his impending marriage to Salman Khan’s sister Arpita was announced. Thereafter, it was reported that Sharma was looking to become an actor, and Khan was interested in launching his brother-in-law. While he is being launched by Khan in ‘Loveratri’, Sharma was reportedly considered for Katrina Kaif starrer ‘Raat Baaki’, but he performed horribly in the screen test, which turned off director Aditya Dhar.

Asian Age reports that ‘Raat Baaki’ was initially being produced by Karan Johar, to be Dhar’s directorial debut, but Khan acquired the rights of the film to launch Sharma. A source revealed, “Earlier to be produced by Dharma Production, Salman Khan’s production house SKF later acquired the rights of the film. Salman wanted to launch his brother-in-law Aayush Sharma alongside his muse Katrina Kaif but director Aditya Dhar wasn’t keen to his ideas. Aditya requested Salman to take the screen test of Aayush and the latter performed so bad that Aditya refused to direct him in the film.”

‘Loveratri’ is slated to release on 21st September. 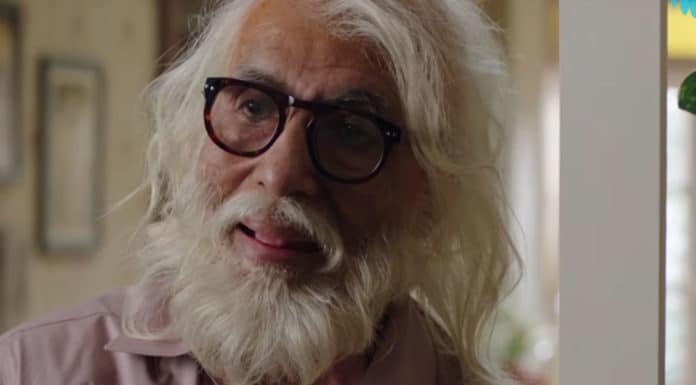 Previous articleIn Video: Bachche Ki Jaan from ‘102 Not Out’ 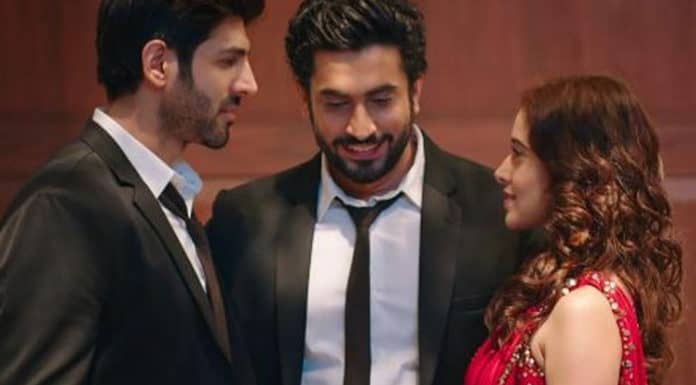 Next articleSunny Singh all in praise of Luv Ranjan