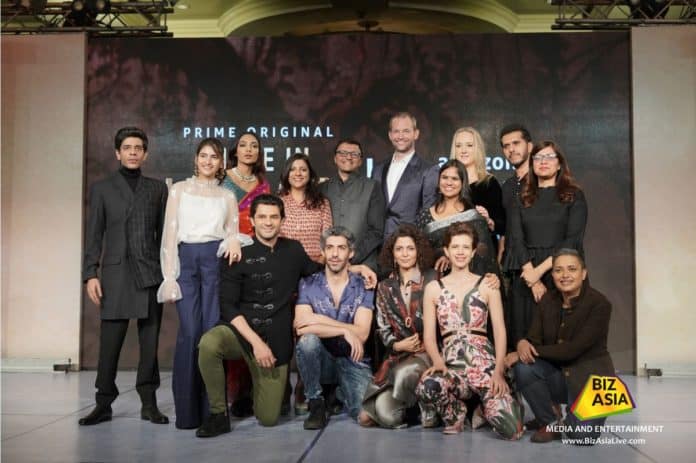 Filmmaker Zoya Akhtar has confirmed that Amazon Prime Video has commissioned popular series ‘Made In Heaven’ for a second season.

The show, which revolves around two wedding planners, Taran and Karan, is based in Delhi. Akhtar confirmed that she has already started working on the script of ‘Made In Heaven – Season 2’. She said, “Back To Work #day1 #writersroom #madeinheaven #season2 #herewego @reemakagti1 @alankrita601 @nityamehra19 @rahulnair8.”

Arjun Mathur who plays Karan on the show, shared the post, with the caption, “In case you were wondering about a 2nd season.” 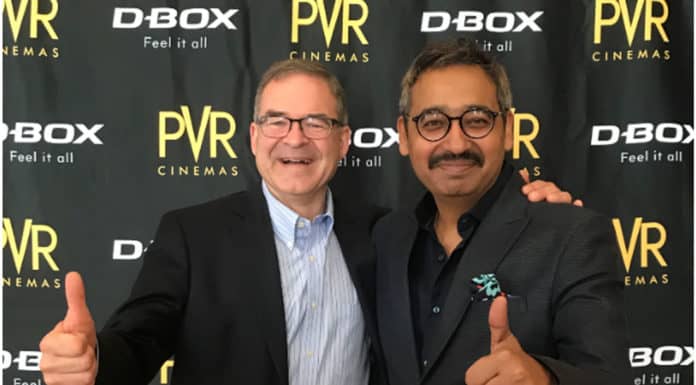