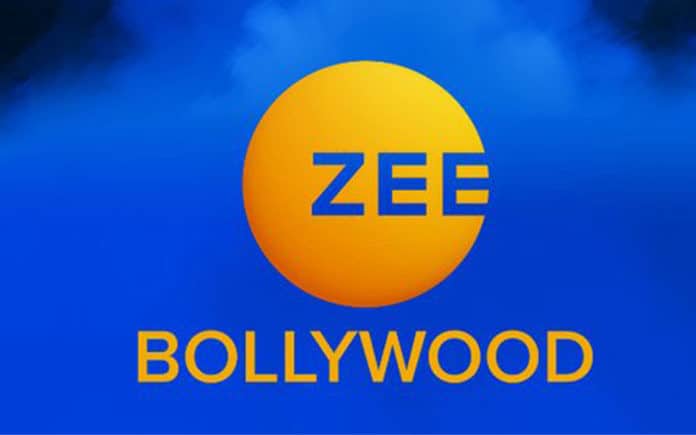 The channel will be replacing ZEE Classic from Friday 31st August 2018. It will primarily focus on Bollywood blockbuster movies from over recent years and will stay away from dubbed content.

ZEE Bollywood will join other film channels in the genre including ZEE Cinema, &pictures, ZEE Action and ZEE Anmol Cinema. 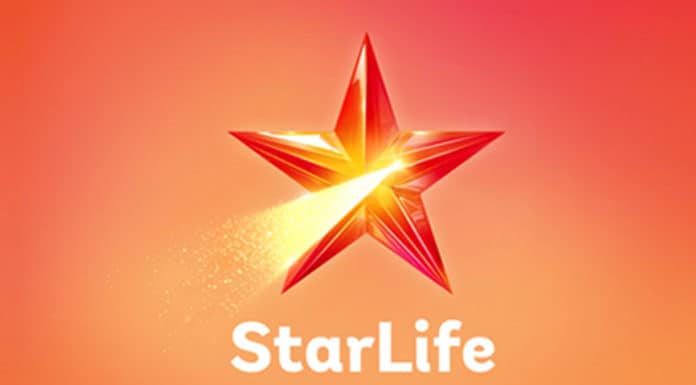 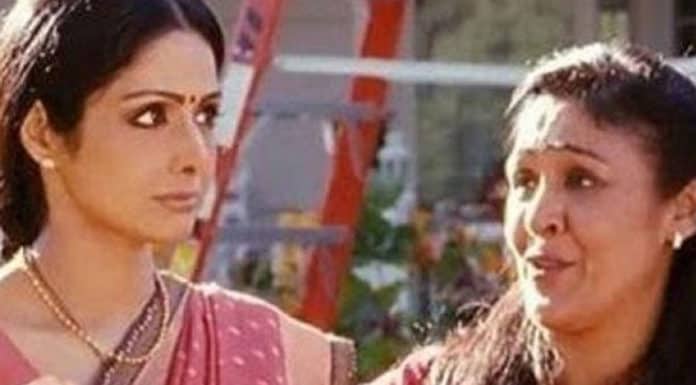