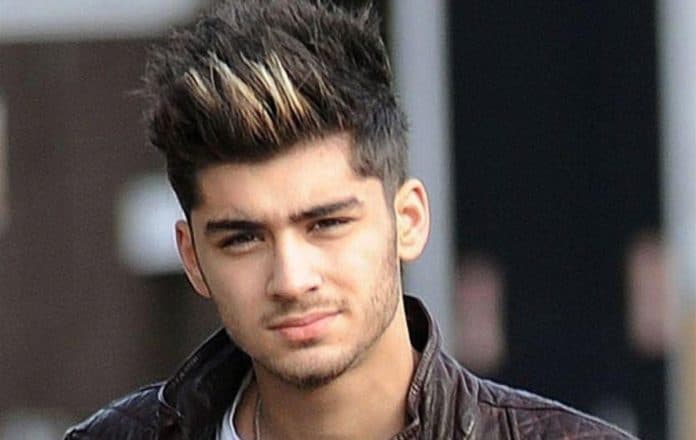 Zayn Malik is a popular singer whose father is British Pakistani. As he’s well-known in the music arena, it should come as no surprise that he’s recorded a song for Bollywood film.

The Evening Standard reports that the singer has collaborated with Oscar winner AR Rahman for the track. He is quoted as saying, “It’s one of the first songs I’ve sung in full Hindi, so it’s going to be cool to see what the response to that is.”

He went on to add, “There’s definitely a lot of Urdu; some nice qawwali sounds. There might even be some bhangra vibes. I have worked with AR Rahman on one song.”

Well, this is certainly one song that many will be waiting eagerly for. Previous articleHistorical references to be included in Salman Khan’s ‘Bharat’ 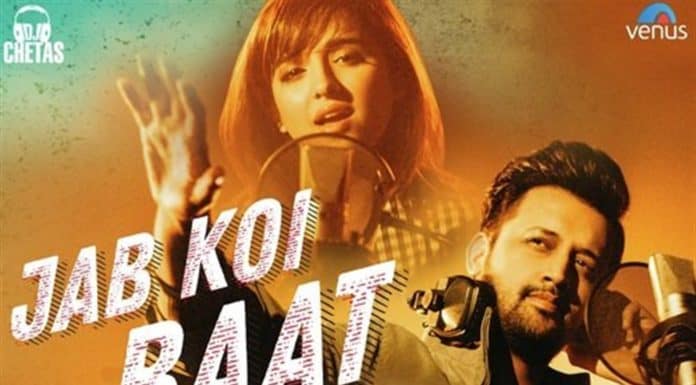