BizAsia’s Amrita Tanna caught up with ‘Loveratri’ director Abhiraj Minawala on the sets of the London shoot earlier this year.

The film sees the debut of Aayush Sharma and Warina Hussain and the story is centred on a love story around the time of Navratri. The film is directed by Abhiraj Minawala and produced by Salman Khan Films.

Watch the full interview below. 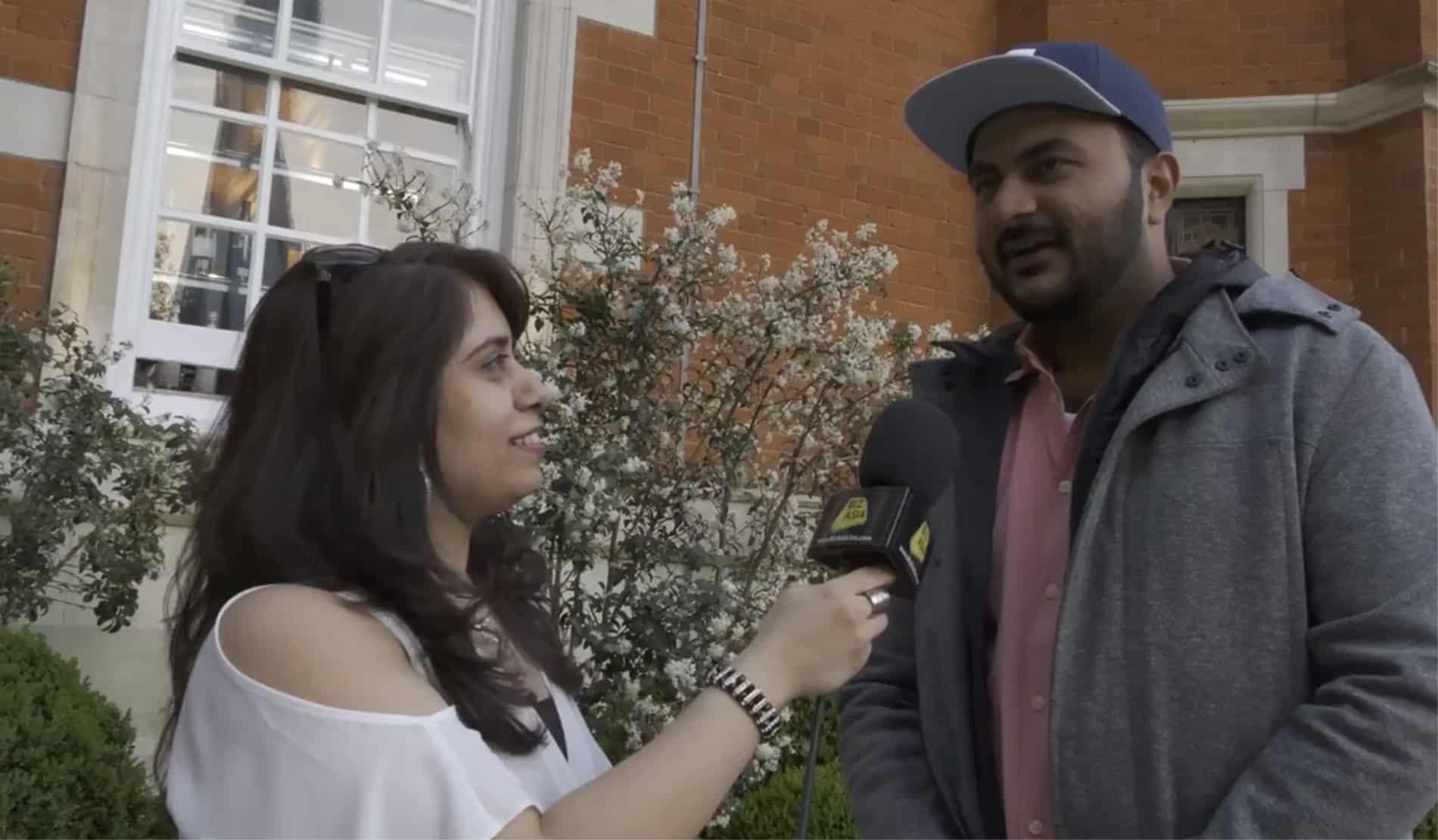 Next articleSonal Chauhan on returning to Bollywood with ‘Paltan’

In Video: Official trailer of ‘Antim: The Final Truth’