Vicky Kaushal’s upcoming film ‘LOL: Land of Lungi’ has reportedly been on hold due to tweaks in its script.

According to Deccan Chronicle, the Farhad Samji film has been on the back burner and not shelved, as was previously rumoured.

A source told the publication, “LOL is a script that Farhad has been working on for a while, and some changes were made on the script. But for now, the film has been put on a back burner.”

It is reported that Akshay Kumar was the first choice for the film. 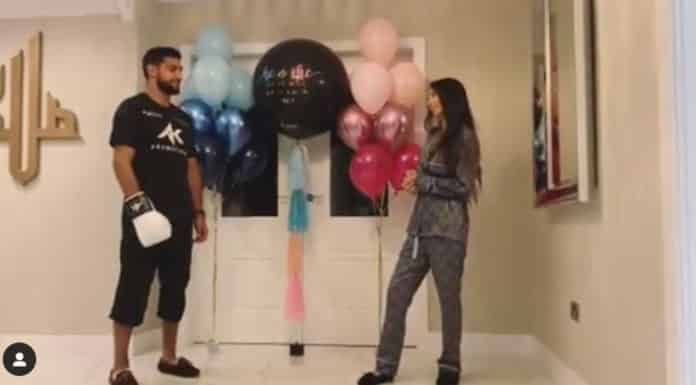 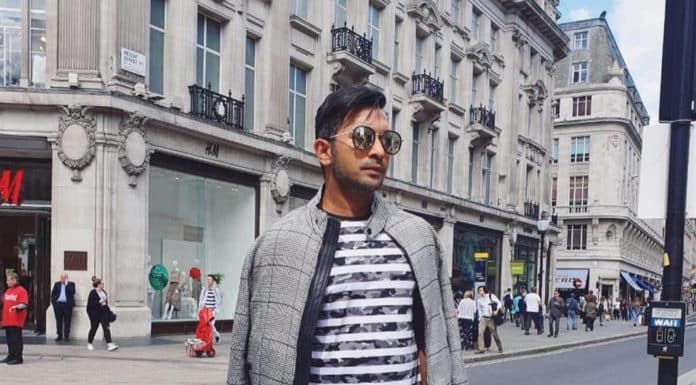 Next articleTerence Lewis: “London is so beautiful, so different & so alive…”